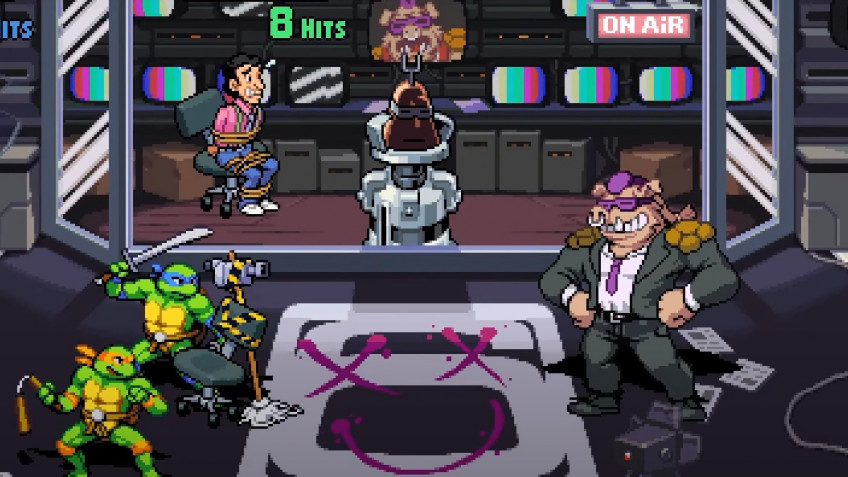 A new gameplay video Teenage Mutant Ninja Turtles: Shredder's Revenge appeared online, which showed a couple of game locations.Project in the beat 'em and stylistics of the classic 1987 cartoon will send the famous Turtles to new battles with enemies.In the presented clip, the heroes try to catch up with their nemesis Shredder, but he continues to successfully escape.In the process, the characters encounter bandits in the offices and scenery of the TV studio, eventually meeting Bebop.And then the battles spill over into the streets of New York City, where the Turtles eventually come together in a scuffle with Rocksteady.By the way, the characters in the game are voiced by the same actors from the original 1987. The project is scheduled for release this summer for Xbox, PlayStation, Nintendo Switch and PC.