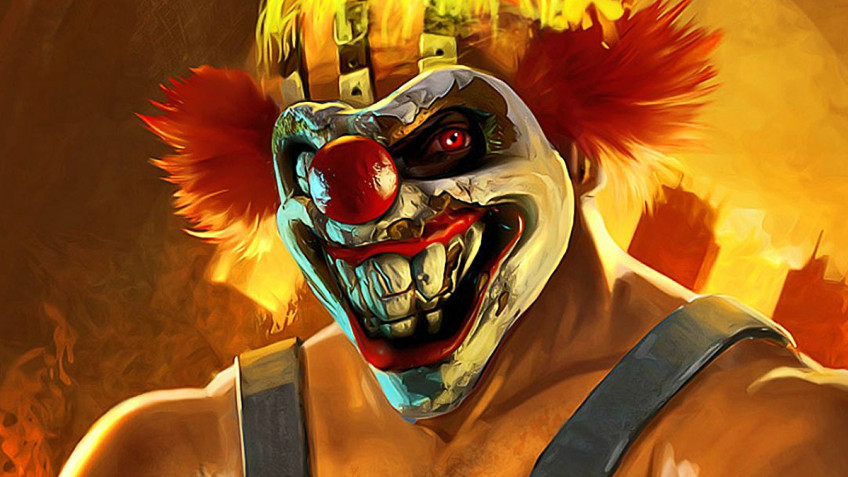 Twisted Metal series creator and game designer of the original God of War David Yaffe revealed that he rejected a $100 million deal with Tencent. He was allegedly approached by a man who had worked with the Chinese conglomerate in the West, but Jaffe wasn't interested in a possible agreement because of ideological differences: I said: \"Look, I don't want to work with such a company, with such a government [of China].\" David JaffeJaffe says America is often accused of various crimes-not unreasonably, but the situation in China, where \"people are being killed,\" confuses him far more: In China you can just be grabbed on the street for making negative comments online about the police or the government or something-and who knows if you'll ever be seen again after that. David Jaffe