Twitch accused of double standards, while YouTube and TikTok are losing authors 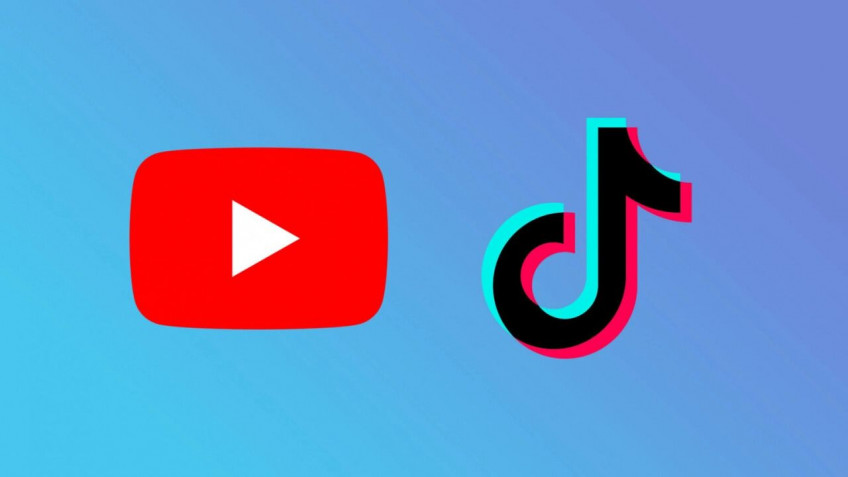 Some time ago we wrote about Mediascope research data: after a number of extremist resources were banned, users started using the whole range of social networks less.And now Brand Analytics has published fresh observations.YouTube blocking has not yet been announced, but active Russian-speaking authors have already started to leave the platform.Over the past two months since the start of the special operation in Ukraine, on the most famous video platform there have been 21% fewer Russian bloggers and 26% less content.In general, on the key social platforms the daily number of active authors has decreased slightly, by 9%, and the volume of content has decreased by 7%.But the specific data for different resources varies greatly.And the greatest losses are observed in the Russian-language segment of TikTok: the content decreased by 93% and the number of authors has decreased by 87%.Twitch platform is not yet threatened by blocking, although the deputy chairman of the Duma Committee on Information Policy is sure that Roskomnadzor is already preparing measures to enforce.But the streaming platform has been criticized not only by Russian-speaking users.Popular streamer shirahiko with more than 20,000 subscribers demonstrated the platform's double standards.She could call her broadcast \"I hate men,\" while the reverse expression \"I hate women\" was called a violation of Twitch's moderation policy.After shirahiko's message went viral, Twitch fixed the problem by banning both variants of gender-based hate speech.According to a spokesperson for the platform, machine learning limitations were to blame.