Twitch is considering increasing advertising and reducing payments to streamers 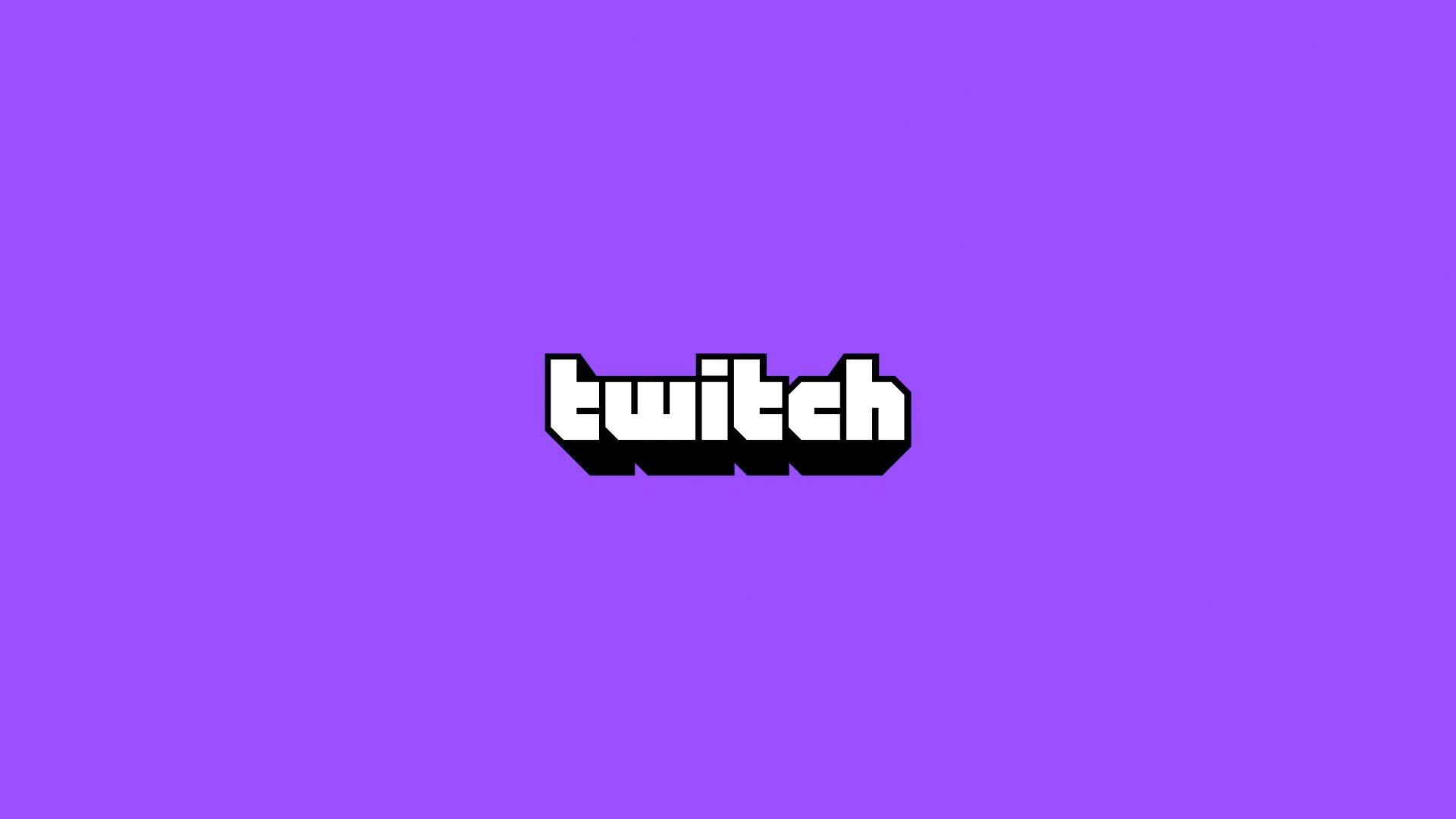 According to a new report, Twitch is considering reducing subscription payments to its top streamers.Bloomberg reports that recent meetings at the Amazon-owned company discussed monetization changes that could begin rolling out this summer, including programs to increase ad revenue.Most streamers who participate in Twitch's affiliate program receive 50% of their revenue from subscriptions on the platform.The best streamers can get up to 70% of that revenue.People familiar with the plans told Bloomberg that Twitch is considering reducing the revenue share to 50% for everyone, regardless of streamer status.None of these plans are final yet and are subject to change, but Twitch is also considering waiving exclusive deals for big streamers.The company is also considering more advertising promotion, including a revenue-sharing model that could compensate for streamers' declining share of revenue from subscriptions.Ads are becoming increasingly prominent on Twitch, and many viewers believe they are increasingly interfering with streaming.Twitch declined to comment on the Bloomberg report.Twitch has come under increasing criticism from viewers and streamers for everything from its failure to adequately deal with harassment on the platform to its often bizarre moderation decisions.While the gaming divisions of various social networks have gained a lot of momentum, no live game streaming service has yet matched Twitch in terms of reach.