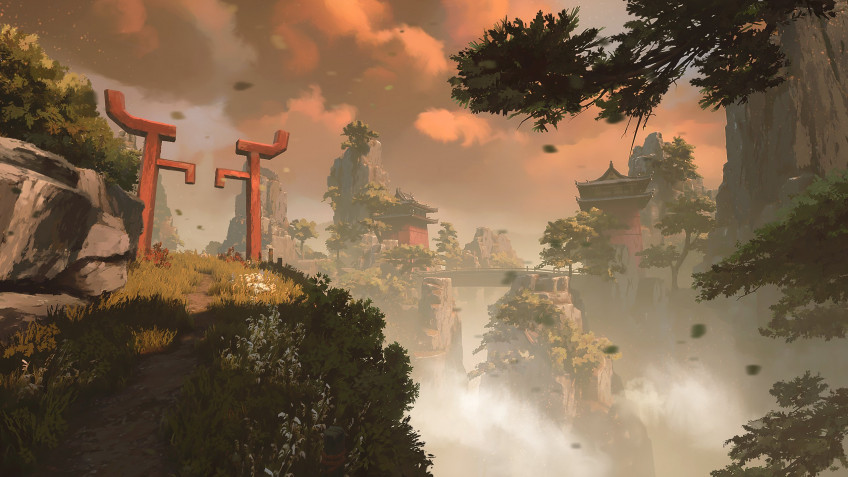 Polish studio Kids With Sticks and publisher 505 Games continue to develop the \"spiritual\" RPG Rogue Spirit.And now they've released v0.9, one of the biggest and last major update before the release version, as part of Early Access.The update opens up two more playable characters to players.Harpooner uses high-precision, deadly attacks from a homemade crossbow, and pulls up opponents with a hook as a secondary attack.And the Chieftain is armed with two axes and skillfully tosses them like boomerangs.In addition, the update opens a new mountain biome with a special boss, the Demon King, two more familiars, additional skills and other content.Save the kingdom of Midra as the spirit of his prince is available for 899 rubles: the game since September 2021 is in early access and receives 76% of positive reviews.