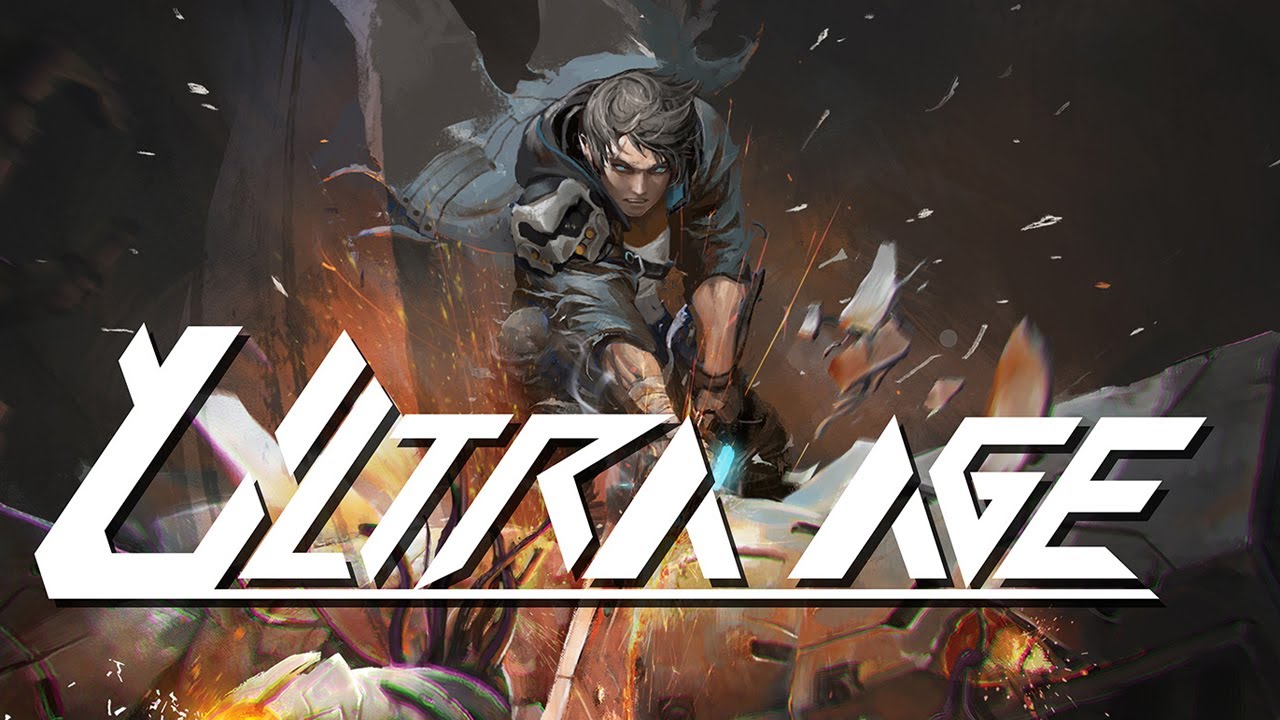 Publishers Intragames and DANGEN Entertainment, along with developers Next Stage and Visual Dart, have announced that the PC version of Ultra Age will be released on Steam on April 28.The game is currently available for PS4 and Nintendo Switch - released on September 9, 2021.In the distant future, Earth's resources have become scarce, its ecosystem long ago irrevocably changed by a passing meteor. Humanity has split into two parts: the people who escaped from Earth and moved to the Orbital Arc space colony, and those who remained on Earth in a facility called Sanctuary.Ultra Age tells the story of a young warrior named Agee, who is sent on a mission to save humanity from extinction.He must use his blades to defeat robotic and mutant enemies, explore futuristic locations, and uncover a vast conspiracy concerning the fate of the planet.