Uncharted 4 was filmed for seven months under Hennig, but the artwork was abandoned 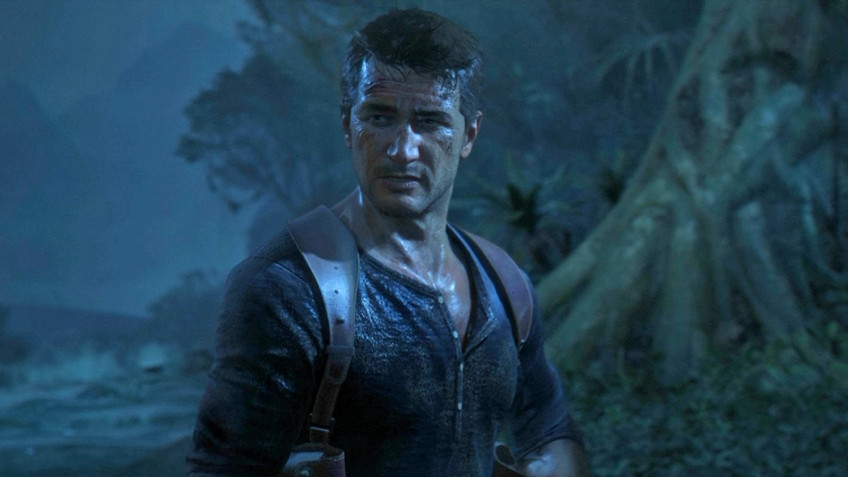 Nolan North was a guest on a podcast on the YouTube channel CouchSoup - formerly Retro Replay, which he once created with Troy Baker.In a rather lengthy conversation, the Nathan Drake singer revealed that filming (motion capture) Uncharted 4: A Thief's End under Amy Hennig had been seven months in progress.Neil Druckmann and Bruce Straily, who replaced her, restarted the project, leaving little of the finished material behind.North didn't go into detail about the scrapped script, noting only that Drake's brother appeared in the original version.Also of great importance to the story was Charlie Cutter, who made his debut in the third part of the game.Actor Graham McTavish, who played him as well as the antagonist of Uncharted 2: Among Thieves, was to return to the role and play Sam Drake and Rafe Adler were to play Todd Stashwick (The Rich, The Originals) and Alan Tudyk (Firefly, An Exile from Outer Space) respectively.But, as they say, it didn't work out.Also, according to North, the idea for the Nadine Ross character belonged to Drakmann and Straily.The actor noted that throwing more than six months of work in the trash was a shame, although such incidents are not uncommon in the industry.As for Henning, she is currently working on a new game based on \"Star Wars\".According to rumors, it will be a \"revival\" of Project Ragtag, a project that Amy had time to work on at Visceral Games before the studio closed.