Uncharted creative director is working on a Star Wars game 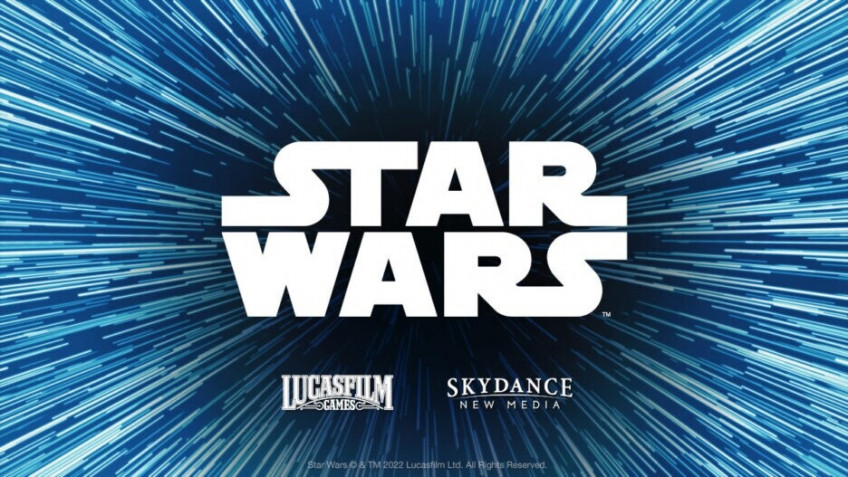 The studio of former Uncharted creative director Amy Hennig is working on a new game in the Star Wars universe - Lucasfilm Games is helping her with it.In a way, history repeats itself, because Hennig had already worked on a single project in the George Lucas universe in the past, but it was eventually cancelled by EA.But now the author has a kind of \"second chance\".It will be an action-adventure game with an emphasis on cinematic elements, which will tell a new story in a galaxy far, far away.Details of the story, of course, are being kept secret.Hennig herself expressed excitement that she had such an opportunity, since watching \"A New Hope\" in 1977 literally \"rebuilt her brain\" - she was 12 at the time.At the same time, she quoted Han Solo's phrase \"Never tell me about the odds!\", implying that even in difficult situations you should not give up before the time. Earlier it became known that Skydance New Media is also busy with a new story game in the Marvel universe.By the way, the team includes Todd Staschwick - the co-author of the script of Project Ragtag, which was canceled by EA in its time.