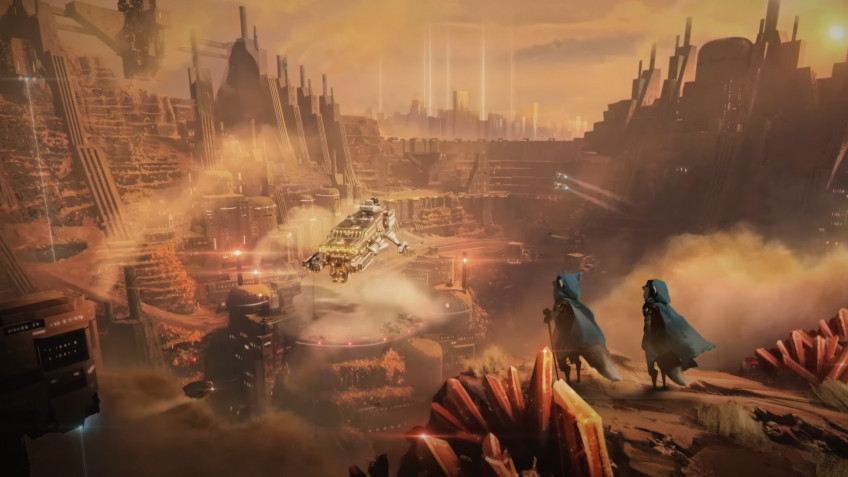 The full-fledged Overlord add-on for Stellaris will be released on May 12 - it will allow you to take your state to the next level.Players can unite or conquer potential subjects to elevate their empire.The addition will add new role allocation mechanics among vassals, new mega-buildings whose construction will make your empire famous, as well as new enclaves and new origin options.Among the latter: \"Imperial Fiefdom,\" which turns the player into a subject of an advanced empire under computer control; \"Teachers of the Veil\" - Turns players into hidden psionics; \"Flight to the Stars\" - offers to solve the mystery of ancient celestial lights; \"Underground Dwellers\" - the player begins as an underground inhabitant and master of resource mining and archaeological excavations; \"Progenitor Hive\" - by choosing this option, the player can unleash the power of the progenitor.More about other additions innovations can be found here.In Steam Overlord will be given away for 435 rubles.