Update 1.3.0 for Dying Light 2: Stay Human with New Game + and lots of improvements 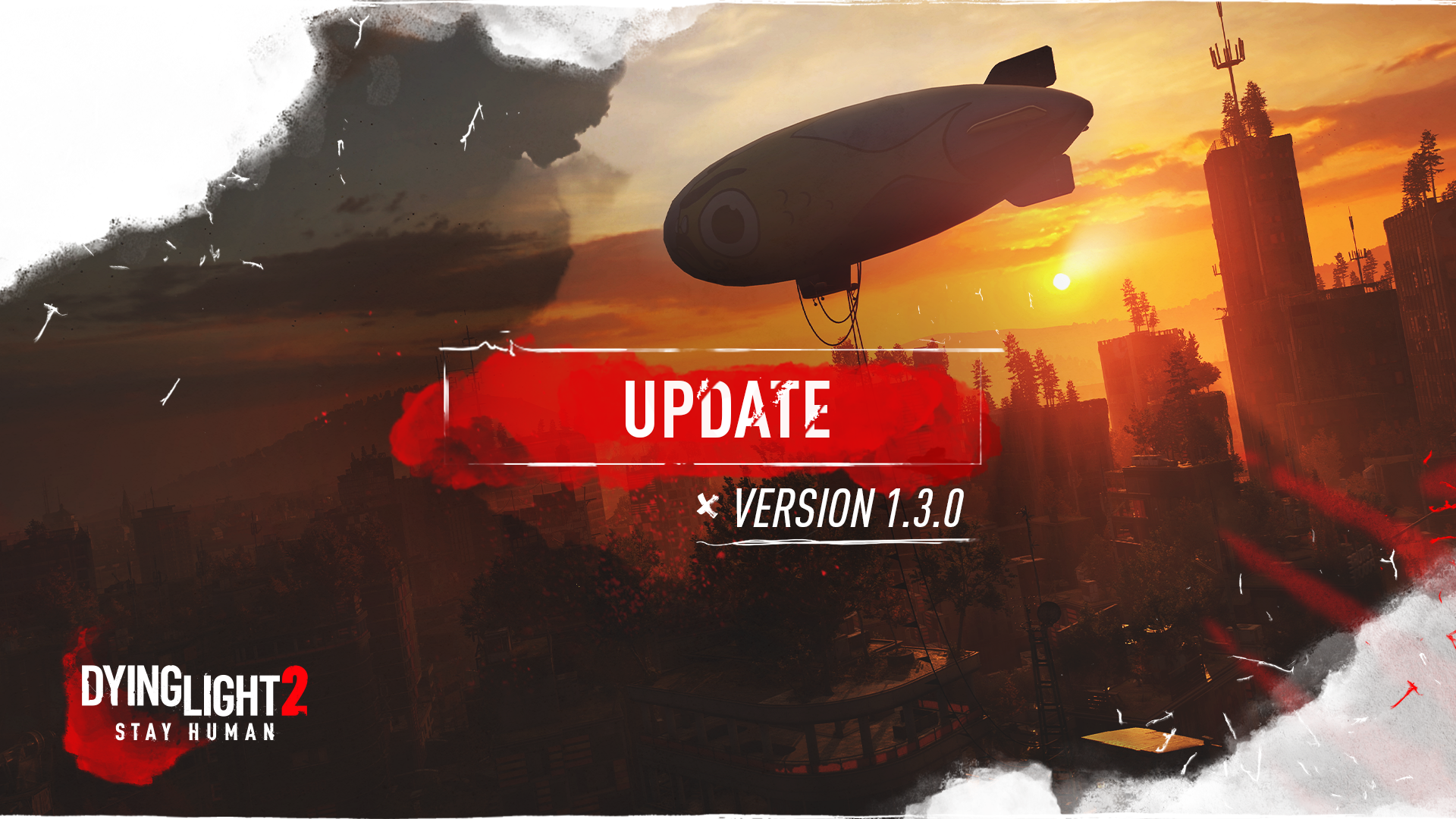 Techland has released update 1.3.0 for Dying Light 2 for both the latest and next generation platforms.The update contains the New Game + along with a host of gameplay-related fixes.After you finish it once, the game can be played again, only this time with modified game parameters to encourage a second playthrough by implementing a unique system and experience.The player can now go through the story with lively mechanics.These include new enemy behavior, more complex encounters, new objects in the world, namely the recently added inhibitors, and many other changes that will significantly change the style of the game and allow the player to develop his character further.All of these are only available in New Game+.30 new inhibitorsNew platinum targets for parkour challengesUpdated enemy distribution (e.g.flyers and banshees appear at night, wider selection of enemy pools in encounters)Added new legendary weapon levelAdded gold encountersThe difficulty of enemies depends on player levelUpdated co-opFull list of changes you can see at the link.