Update 1.4.3 for Terraria is now available on all platforms 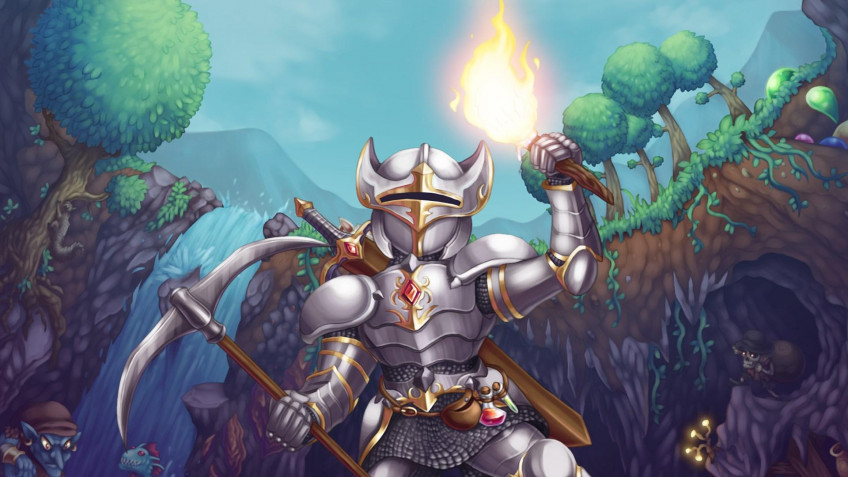 Update 1.4.3 for the popular sandbox game Terraria is now available on all platforms - it was previously released on PC.The long-awaited update adds a crossover to the game with Don't Starve Together.It also includes all the content from previous updates 1.4.1 and 1.4.2, including armor from the community contest and a new world introduced during the tenth anniversary.Now the Terraria catalog has more than 500 items, over 25 NPCs and over 400 enemies.The game has sold 44 million copies.Recall that the developers are currently working on an update 1.4.4, which has been dubbed \"Favorite Child\".