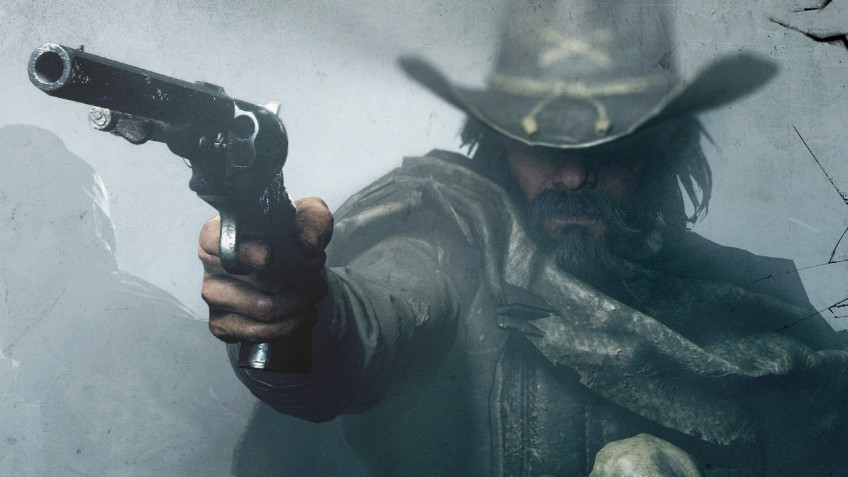 Crytek has shared information about the upcoming update Hunt: Showdown number 1.8.1.It will appear on the testing servers next week, and later will be available for everyone.As promised earlier, the update will add to the game daily challenge - they even devoted a small teaser, which can be viewed below, along with a long stream of developers.Another important new feature - armed zombies.To defeat them is not difficult, but if your enemy has time to shoot, it will immediately reveal your location to the other bounty hunters.Therefore, in such cases, it is better to rely on stealth.Dangerous and enemies armed with oil lamps - they can pour on the player and immediately burn or just pour, thus making the character vulnerable in the long run.Well, of course, you will not do without various bug-fixes and changes in the balance of weapons and characters.TeaserStreaming