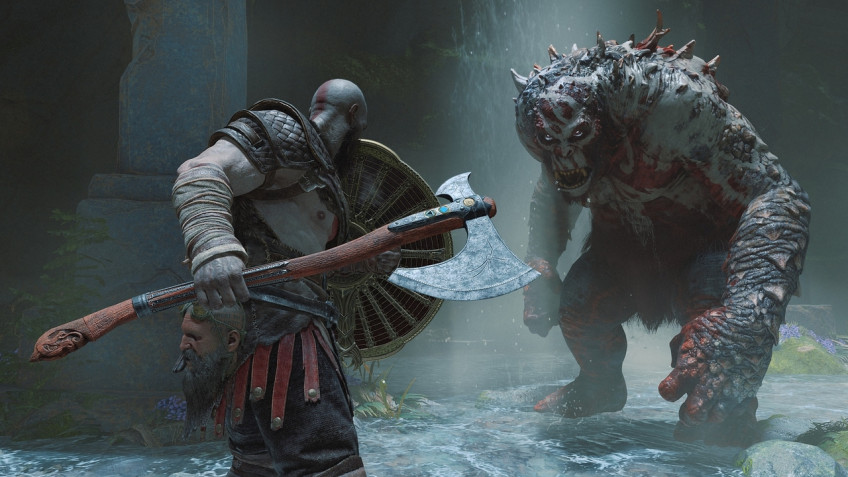 Nvidia has presented a fresh selection of projects, which are now available to GeForce Now and GFN service users in Russia.The flagship set was the action game God of War, released on PC on Steam and Epic Games Store at the beginning of the year.Unfortunately, you can not buy the game in these stores in Russia now.The other projects, expanding the library, are Twin Mirror, MotoGP 22, Warstride Challenges, Terraformers, Lumote, Lila's Sky Ark and EQI.Now even the owners of weak PC can enjoy all these games.Speaking about God of War - the gamemaker Cory Barlog recently thanked the fans for their support and congratulated them on the 4-th anniversary of the action.He also assured the audience that the sequel for PS4 and PS5 will have something really cool for gamers.