Valheim has sold over 10 million copies 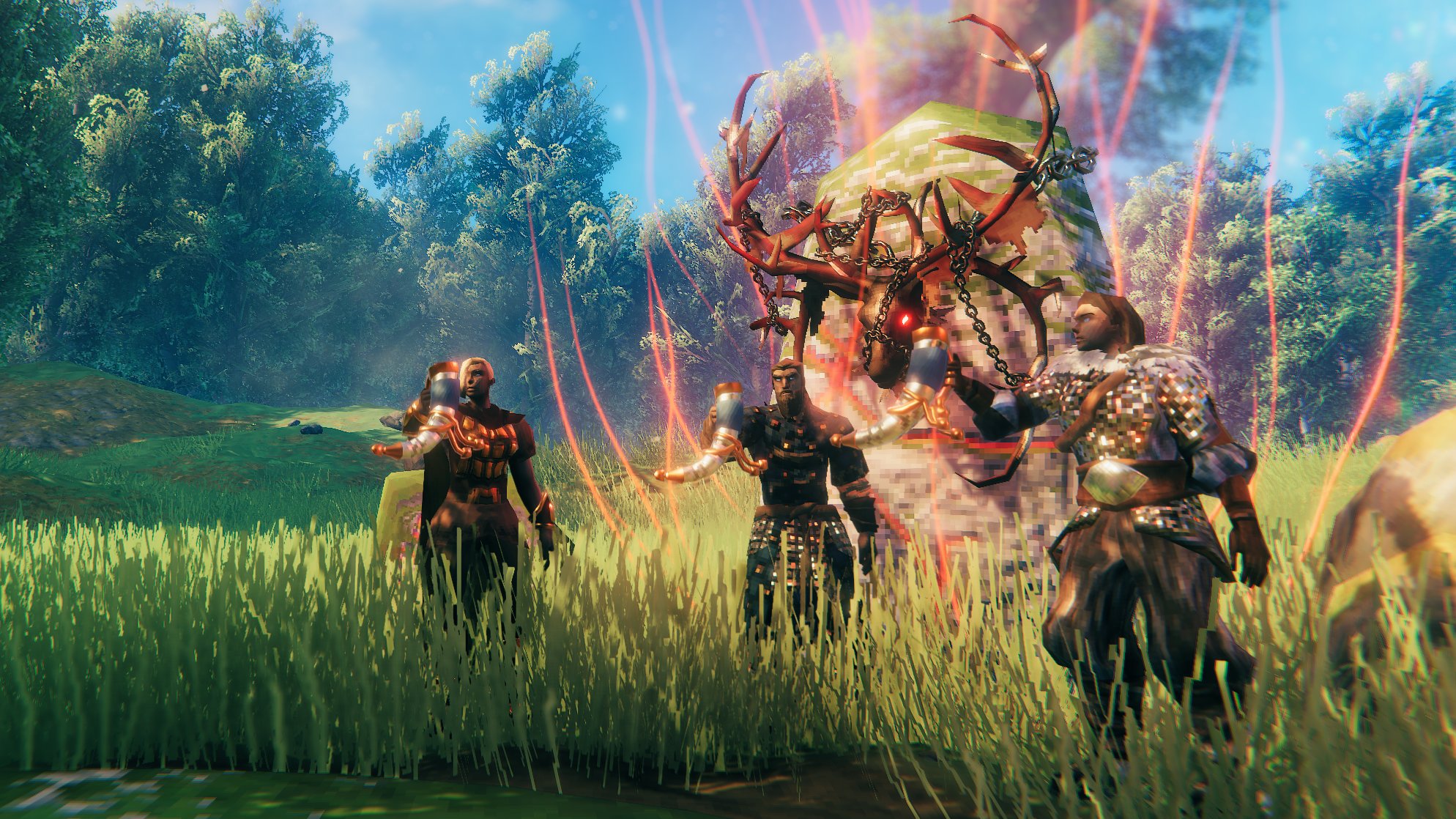 Valheim was one of last year's surprise hits.The survival game from the small Swedish studio Iron Gate was released in early access in February 2021 and began to sell millions of copies, attracting tens and hundreds of thousands of simultaneous users.Today Iron Gate and publisher Coffee Stain have announced that they have passed the bar with over 10 million buys.\"We never imagined that Valheim would become so popular, even in our wildest dreams, and last year flew by faster than we expected,\" said Richard Svensson, CEO of Iron Gate, who is currently hard at work on a new biome - the Foglands.Along with them in Valheim will appear new types of weapons and more enemies.Update release date is still unknown.Valheim is available on PC through Steam.Survival is still languishing in Early Access.#Valheim has sold over 10 million copies! Thank you to every single one of you who got us to this milestone - when we launched the game we could never in our wildest dreams have imagined this! ? ? pic.twitter.com/ZCmcsaubPB- Valheim (@Valheimgame) April 25, 2022