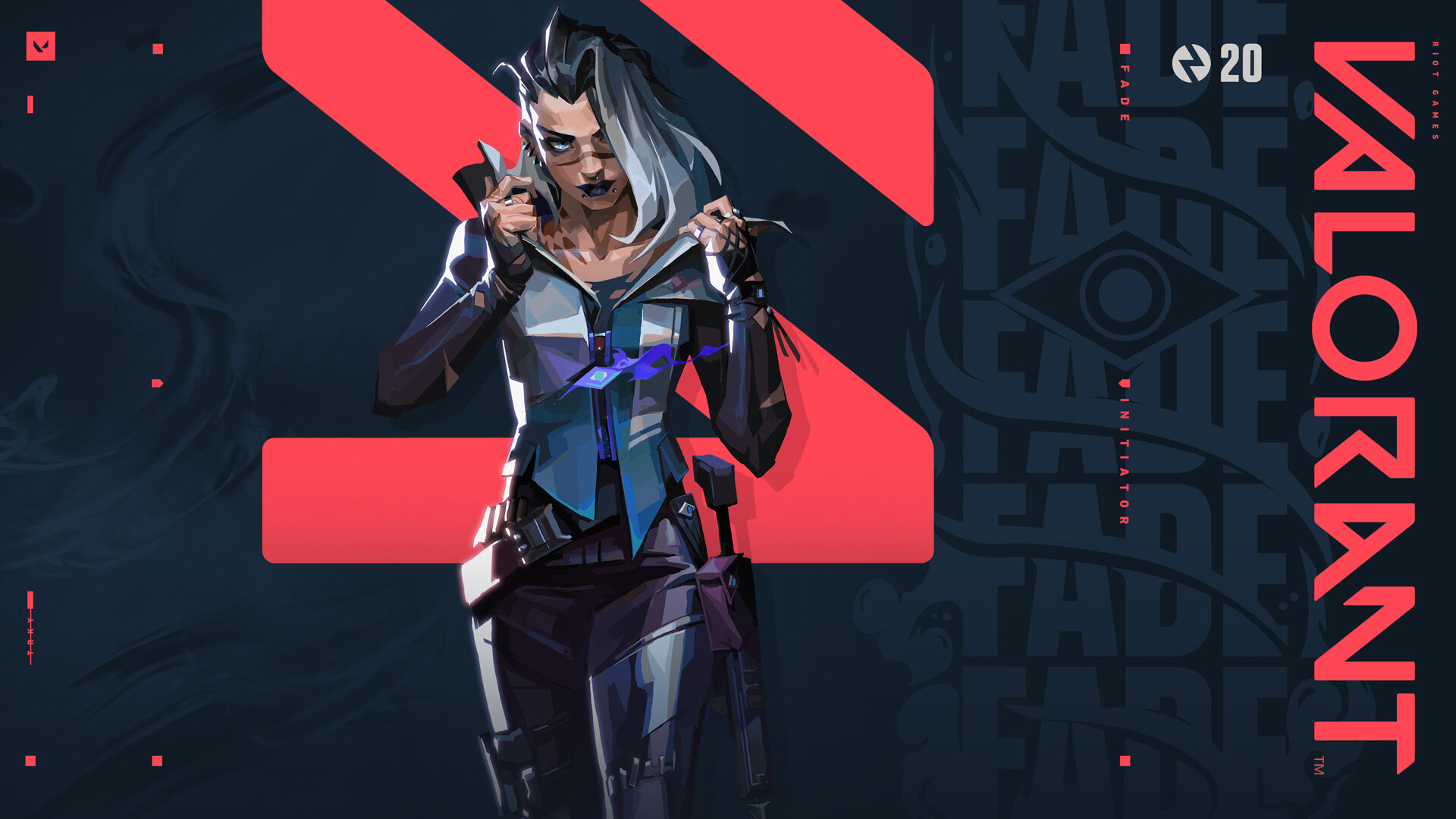 After showing a cinematic reel of the new Valorant agent, Fade, and finishing the Grand Final of the Masters tournament in Reykjavik, Riot Games has released a new gameplay trailer.This time, we stepped away from the cinematic scenes and looked at the agent's abilities and tactics in action.Although brief, the trailer gives a glimpse of what's about to appear on our personal computer screens.Fade's role as an agent means that she'll likely be at the forefront of every attack, punching through enemy defenses.Judging by the trailer, she definitely looks capable.By the way, she'll be in the game next week when update 4.08 is released on April 27.It will be interesting to see what Fade is capable of when she is thrown into action next week, but for now you can watch the trailer below.Valorant is currently available exclusively for PC, the game is free and can be supplemented with paid content.