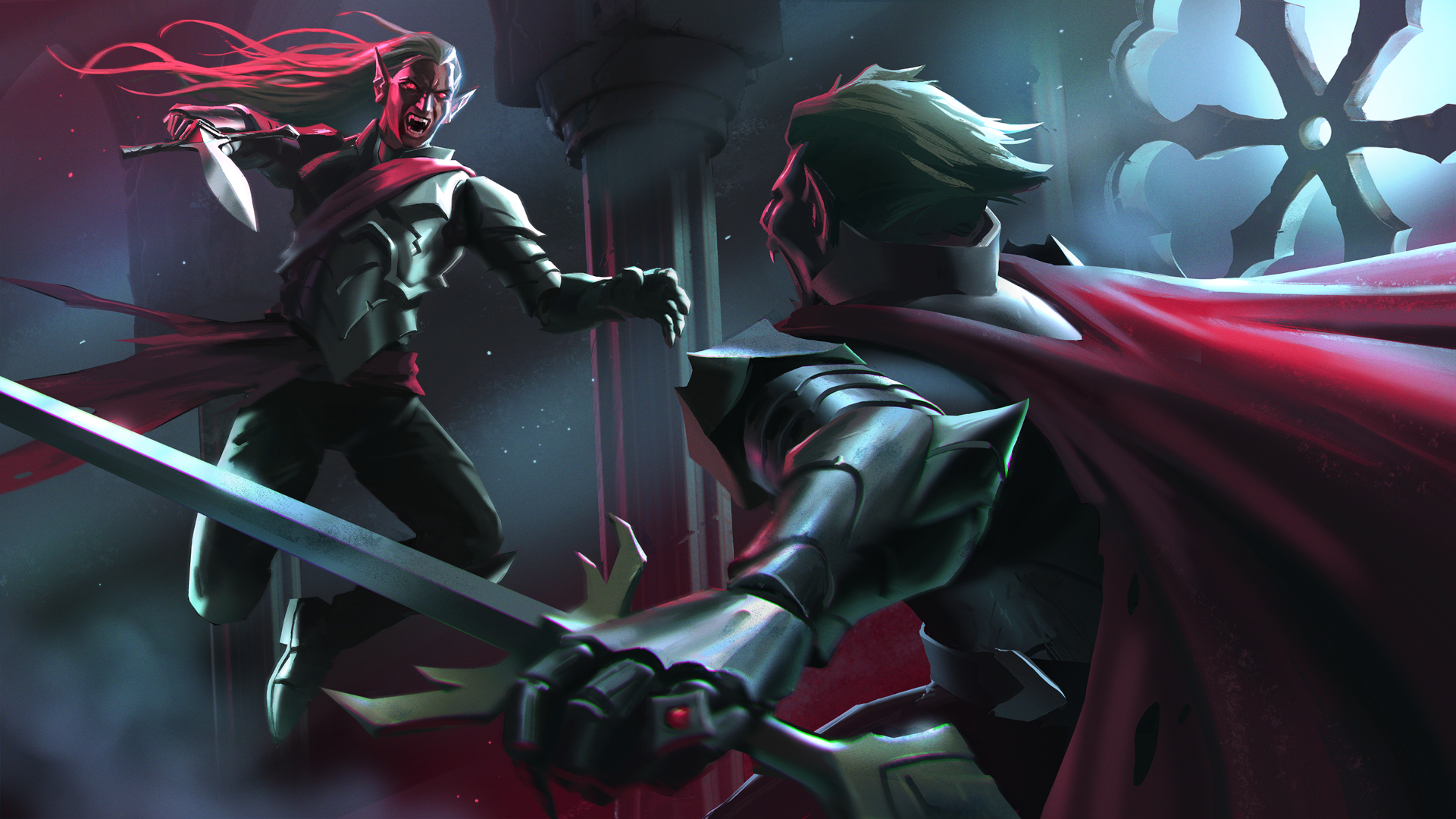 Actually, the release date of V Rising in early access was announced a couple of weeks ago, but we have safely missed the news, so we corrected ourselves...Well, there was a new trailer! V Rising - vampire survival game with top view from the studio Stunlock, known for Battlerite.You will drink human blood, hide from the sun and build your own castle.You can inflict terror on the local population, either alone or in the company of other users.The game has not only co-op, but also PvP.Want to attack the undesirable bloodsucker's fortress? No problem! And for the peacemakers there is an opportunity to conduct diplomatic relations.So, May 17 - V Rising release in early access Steam.Support for the Russian language is not available yet.