Vampire survivalist V Rising will be released on May 17 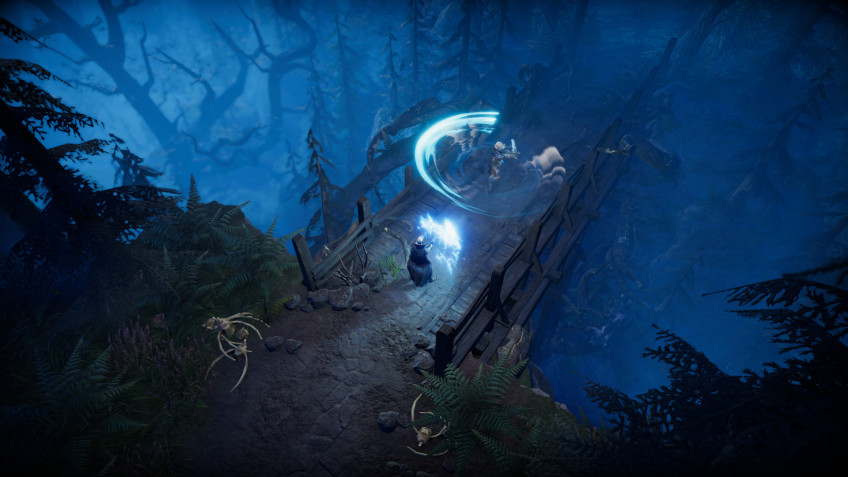 Stunlock Studios has announced the release date of its online role-playing action game with a focus on crafting V Rising.Vampire survival game comes out on May 17, so far announced only a PC release.The release date the developers have accompanied the new special trailer.It is dedicated to the construction and arrangement of their own vampire castle.Players will be able to gather resources and learn ancient techniques to create a castle where they can store trophies and grow an army of darkness.They will have a wide arsenal of opportunities to show their architectural and design talents.In V Rising we find ourselves as a vampire in an open world, where we can travel alone or team up with friends.The players will face all kinds of dangers and discoveries, but in their journeys they will have to consider the change of day and night: the sunlight will turn our hero into ashes.