VK will buy Yandex.Novosti and Zen 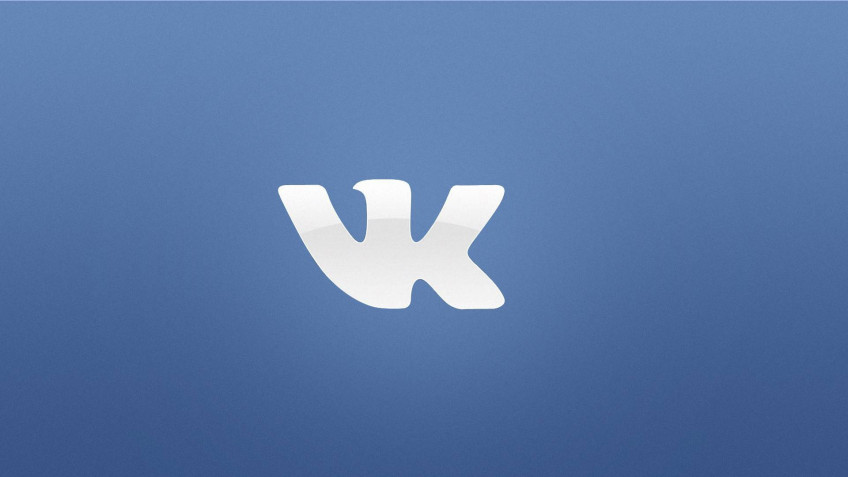 VK and Yandex have signed an agreement under which VK will buy Yandex.Zen and Yandex.Novosti services.For the agreement to be legal, corporate and regulatory bodies, including the Federal Antimonopoly Service, must agree.The amount of the deal is kept secret, but the company may disclose its terms later.Recall that in March there was already information that \"Yandex\" is considering the sale of services due to the desire to focus on technology development.Also the company was criticized because of one-sided coverage of the Russian military operation in Ukraine.Aggregator \"Yandex News\" appeared in 2000, and the platform \"Yandex.Zen\" was created in 2017.On average, the platforms are visited by more than 10 million and 22 million users per day, respectively.