War of the Visions: Final Fantasy Brave Exvius will get a Persona 5-themed event 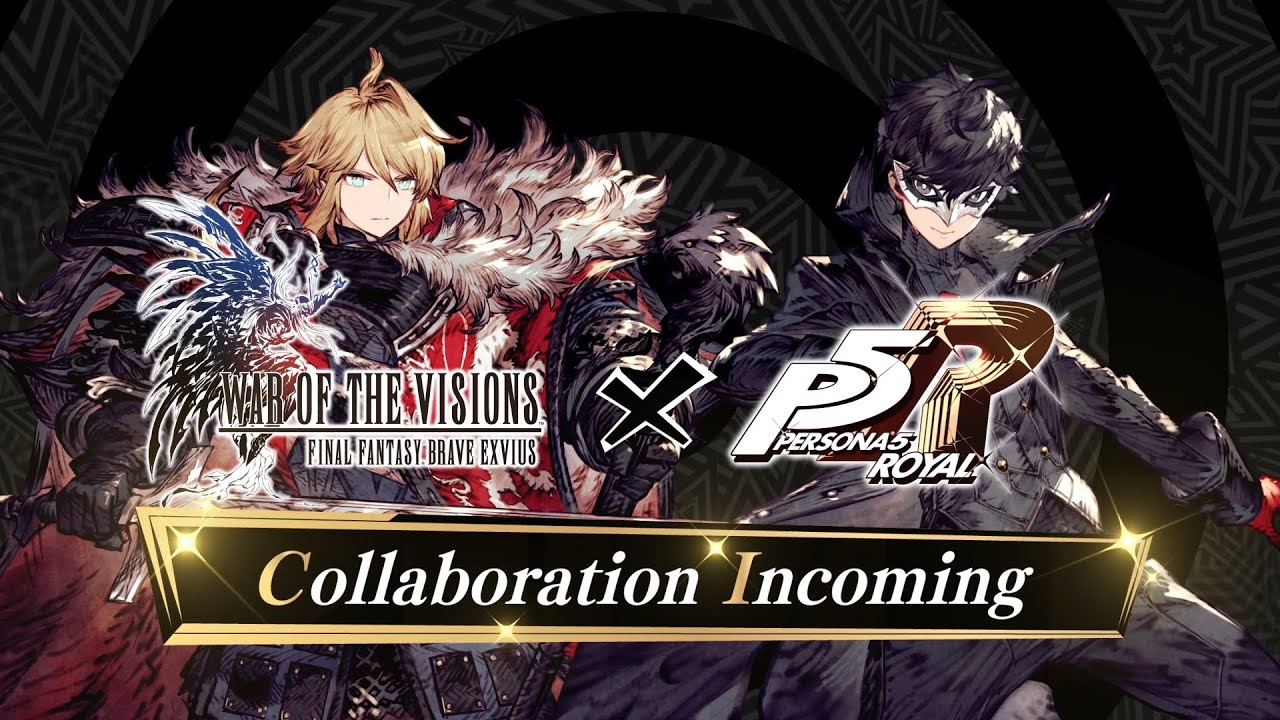 War of the Visions: Final Fantasy Brave Exvius is a tactical mobile RPG from Gumi and Square Enix, and the game just celebrated its second anniversary as well as a collaborative Final Fantasy VI event with Locke, Seles and Terra being added to it.Gumi isn't quite done yet, however, as another collaborative event will begin once FFVI is over.Three characters from Persona 5 Royal will be taking the stage this week.You can watch the announcement trailer below:The Queen will be given out as a free UR unit to all players who enter the game between April 27 and May 31, and the Joker and Violet will be available as basic banner units that you can pull out with the game's premium currency, Visiore.In addition to the new units, the event will also add two new Vision cards, Changing the World Takes Heart (UR) and Those Who Defy Reality (MR).Both cards will also be limited and will only be available for the duration of the event.Finally, the Persona 5 Royal event will introduce new quests and raids, allowing players to accumulate more Visiore, as well as character shards to create new units if they pull them out.War of the Visions: Final Fantasy Brave Exvius is available on iOS and Android.