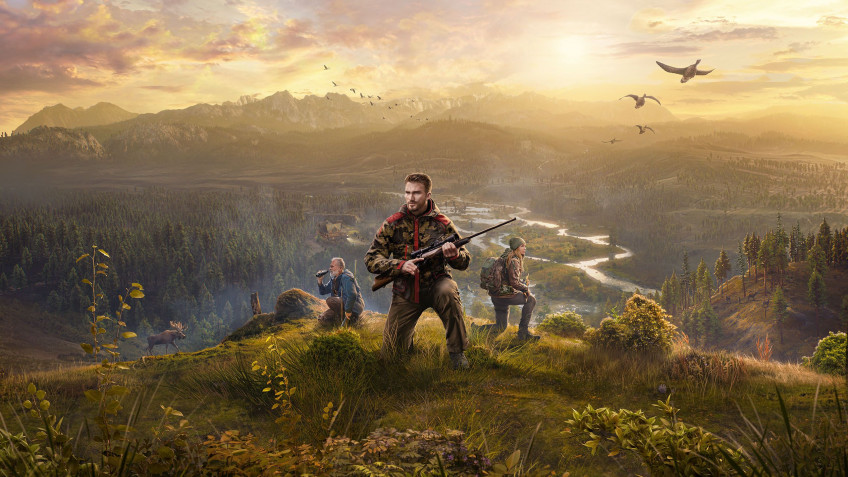 Publisher THQ Nordic announced the adventure shooter Way of the Hunter.Slovak studio Nine Rocks Games worked on the game for two years, founded with the support of the publisher from veterans Cauldron, Bohemia Interactive and other studios.Players will become the owner of a hunting lodge in one of two huge locations: U.S.or Europe.Way of the Hunter will explore the amazingly beautiful territory of the open world, track down wild animals and hunt them with real hunting weapons alone or with friends.The developers promise dozens of animal species with realistic behavior, ballistics simulation of small arms with the analysis of each shot, a sophisticated trophy system and a story campaign with a story about friendship and rivalry in a family hunting.Way of the Hunter comes to PC, PlayStation 5 and Xbox Series.Release dates are unknown, but Russian language support is already promised.