\"We made a terrible mistake\": new \"Jurassic World 3\" trailer 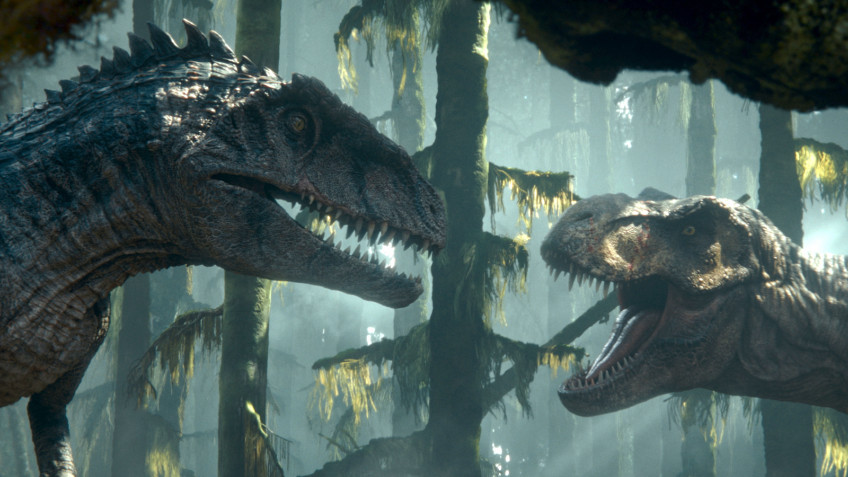 A new trailer for the \"Jurassic World\" threequel, subtitled \"Domination,\" has surfaced online.Four years have passed since the events of the last picture, and dinosaurs now exist in parallel with the human world.However, this fragile balance constantly hangs in the balance, and its violation leads to terrible consequences.To determine the future fate of humanity, Owen Grady (Chris Pratt) and Claire Deering (Bryce Dallas Howard) ask for help from the past generation of heroes - Alan Grant (Sam Neal), Ellie Sattler (Laura Durn) and Ian Malcolm (Jeff Goldblum).The film is scheduled to premiere in theaters worldwide on June 10, but it is very likely that in Russia the picture will not reach theaters.