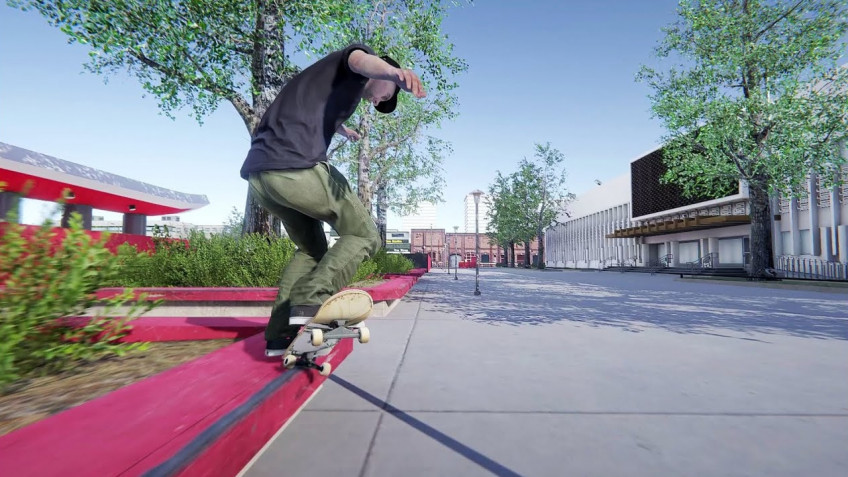 Despite the fact that the start of work on the new part of the Skate became known the year before last, the game has not been fully introduced.And it seems that soon it will not be presented - in any case, Tom Henderson says that the project is in a very early development stage, and the leaked gameplay confirms this.In the leaked video you can see a brief skateboarding and unsuccessful attempts to spin character flip.The map itself, if we believe Henderson, is called Fun City, and, of course, in its current form it is absolutely impossible to judge the quality of the future Skate.It seems that the developers are now busy creating animation and physics.Recall that the new Skate is developing a studio opened last year in Vancouver, Full Circle.The project also involves key employees who worked on past installments.