What about family? Justin Lin refused to direct \"Fast and the Furious 10\" 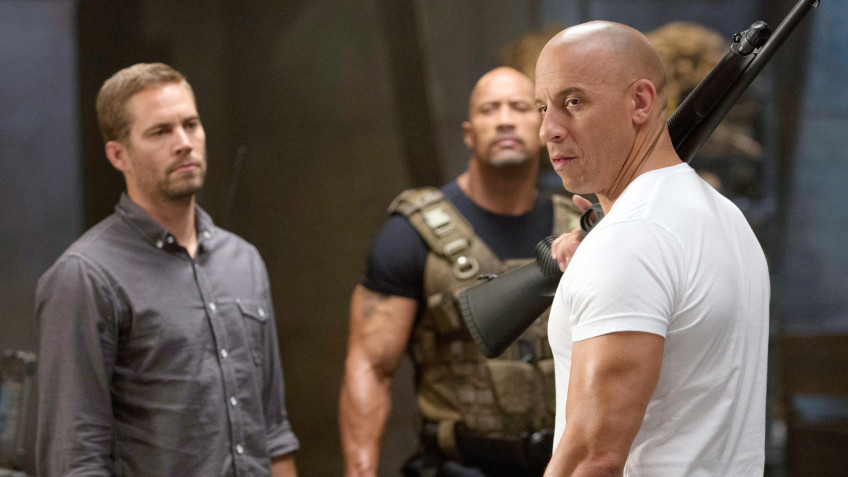 Justin Lin, who directed five parts of \"Fast and the Furious\" and wrote the script for one of them, has resigned as director of \"Fast and the Furious 10\" after only a few days of shooting.According to him, the decision was not easy, and the reason was the creative differences.Despite the departure of Lyn, who will retain the position of producer and co-writer of the script, filming will continue under the direction of the second group.The studio is already in talks with several candidates and is ready to approve a new director as soon as possible to release the film at the scheduled time - May 19, 2023.Recall that Justin Lin directed the famous \"Tokyo Drift,\" a sharp contrast to the rest of the parts because of the Asian aesthetic - many fans still consider it the best part of the saga.It is also Lin who gets all the credit for turning \"Fast and Furious\" into one of the most profitable Hollywood film series.