\"Who is that?\": the announcement of the new Sony \"spider\" movie caused bewilderment on the network 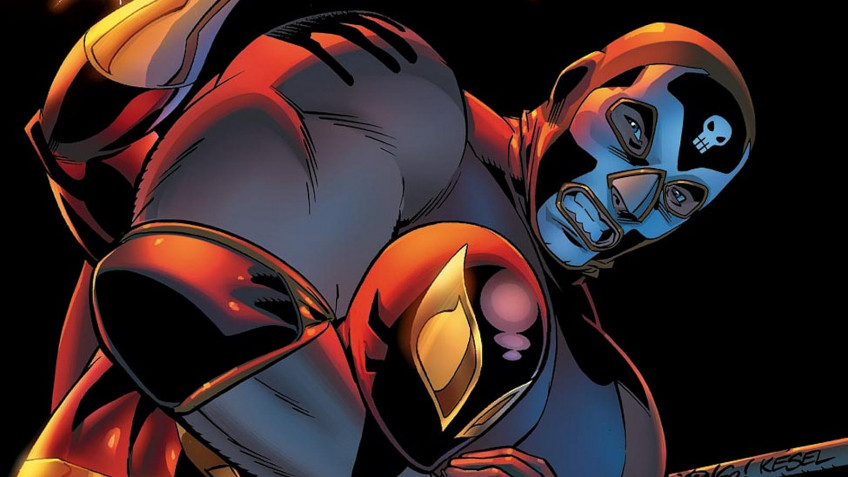 At CinemaCon, Sony presented another spin-off about the character from the Spider-Man comics - the announcement caused complete bewilderment on the network. The project is dedicated to the character El Muerto - it's wrestler Juan Carlos with superpowers.He fought with Spidey in the ring and almost removed the superhero mask.However, Carlos later teamed up with a friendly neighbor to fight against his evil boss. The studio has announced that the main role in the film will perform the rapper Bad Bunny - apparently, the tape is in development because of his interest in the project.Bad BunnyThe story of Muerto will join the other \"spider\" spin-offs Sony, where there is no Parker.We're talking about \"Venom,\" \"Morbius,\" \"Kraven,\" the Madame Web tape with Dakota Johnson and so on. However, the mentioned characters are still familiar to the audience - they appeared more than once in comic books and projects about the Spider, and the same Madame Spider Web is known to many thanks to the animated series of 1994. But El Muerto is not an extremely well-known character among all of Spider-Man's adversaries.Therefore, the announcement extremely surprised and amused users, who wondered \"Who is this anyway?\" on almost every major network site.And it wasn't just about the character, but also about the identity of the performer. No results on the query \"We need a film about El Muerto\" were foundThe surprise was especially strong on the background of the recent failure of \"Morbius\" - the film was criticized by professional reviewers and ordinary viewers, and worldwide receipts amounted to only 157 million dollars.At what counts Sony, taking as a basis for a much less popular character - is unclear. Earlier, by the way, the studio has announced a much more anticipated picture - a sequel to \"Venom\" and the sequel to \"Ghostbusters: The Legacy.\" In addition, at CinemaCon, they told about the sequel to the animated film \"Spider-Man: Through the Universe\".