Windows 11 will get a more colorful Task Manager 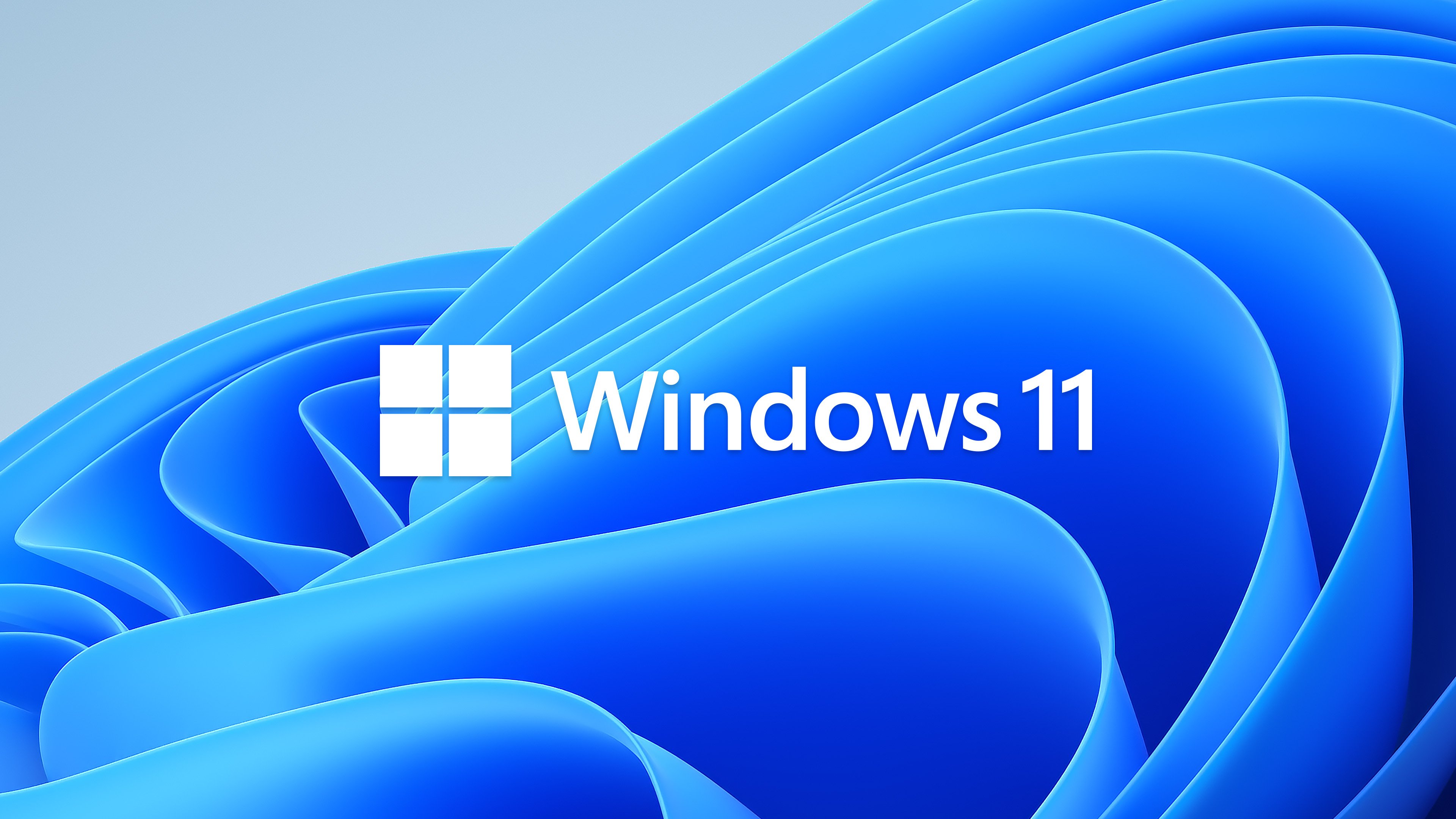 Microsoft has given the Task Manager a significant update in preview builds of Windows 11 with an updated user interface, a menu on the left panel instead of tabs, dark mode, efficiency mode, new icons and more.Now it looks like another user interface change in development is different colors for the Task Manager.For the last few iterations, the Task Manager has used a mustard or yellowish heatmap to show resource usage for each service.However, Microsoft is now working on integrating Windows 11's accent colors with the heatmap, as seen in a screenshot from the company's latest webcast:The Task Manager will account for accent colors as well as the overall OS theme, such as light or dark.This is primarily a cosmetic change, allowing Windows 11 applications to better match the overall OS design.It will also allow users to personalize the OS to their liking, with the changes extending to the Task Manager.Microsoft emphasized that the build shown in its webcast is not the build that will be sent to insiders -- we expect a build this week -- but noted that task manager personalization will appear in a \"future build.\"