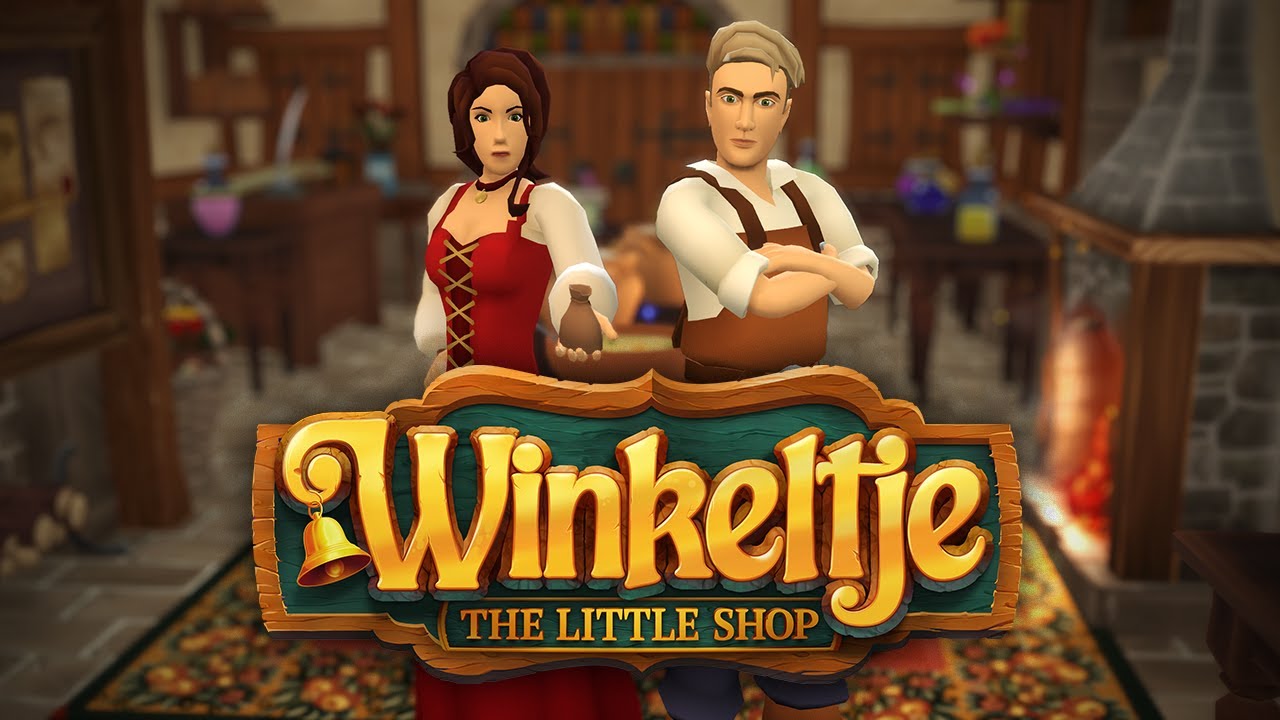 Developers from Sassybot have announced the full release of their brainchild, Winkeltje: The Little Shop.Update 1.0 adds employees, an end-of-game vault, and more to the charming store owner sim.Winkeltje: The Little Shop came out in Early Access almost three years ago -- it proved to be a delightful store owner simulator, albeit a bit rough around the edges.Now this little indie game has finally crossed the finish line and released update 1.0.After three years in early access, the game managed to garner 94% positive reviews on SteamThe first major addition to Winkeltje: The Little Shop 1.0 Update is the addition of employees.Now you will no longer be running your store alone.Another welcome addition is the upgradable vault at the end of the game.You can now add a basement hatch to your store, which will save you a bunch of floor space and at the same time greatly increase the storage capacity.This is an especially important addition: storing lots of items will help you wait out temporary price increases.You can also make your store much prettier - 39 new decorations and 49 new pedestal decorations have been added, giving you even more options to decorate your store.You can also change the floor of your store by adding several new options, although some of them will only be unlocked as you progress through the game.This update also adds new goals, new achievements and significant performance improvements; you can read about all the new features and changes at this link.To celebrate the full release, the creators have put up a 15% discount until April 29.