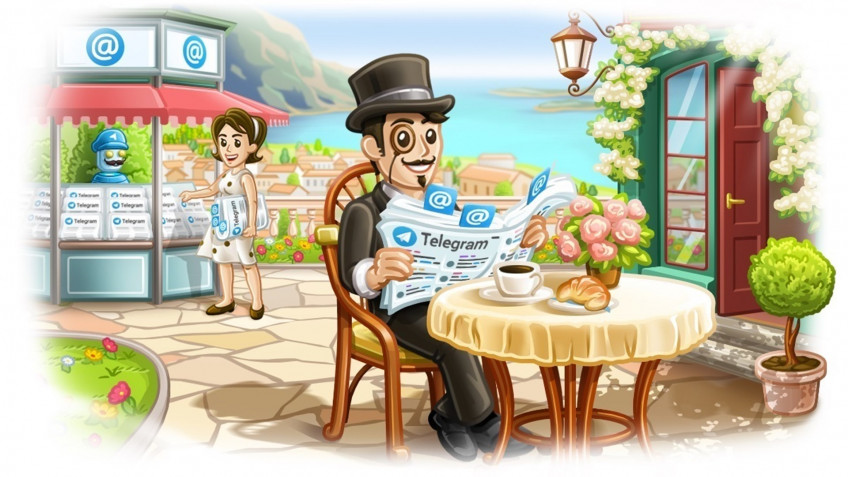 In March, the company Meta* was declared extremist in Russia, causing its networks, primarily Instagram* and Facebook*, to be blocked.And, according to Mediascope, Russians have spent less time on social networks since the ban.Total social networking visits dropped by an average of 9 minutes for the over-12 age group as of April 15.At the same time, after the start of the operation in Ukraine in the banned Facebook* attendance time decreased by 7 minutes per day, and in Instagram* - to 12 minutes per day.Nevertheless, these networks do not act as leaders in the category of loss of users - many continue to use them through VPN.But the attendance of TikTok, which banned content and live broadcasts from Russia, decreased from 78 to 69 minutes per day.Due to the drop in attendance of the extremist Meta* resources, the influx of users is observed in \"VKontakte\" and Telegram.On average Russians spend 2 minutes more on them.At the same time, since February 24, the average daily audience of Telegram increased to almost 34%, and \"VKontakte\" - to 41%.As noted by the media, blocking of Instagram* and Facebook* had almost no effect on the audience of \"Odnoklassniki\" due to certain specifics of this social network.*Meta is recognized as an extremist organization in Russia, its products, in particular Instagram and Facebook, are banned in Russia under Article 13.15 of the CAO RF.