Work on PayDay 3 is underway, but the engine hasn't been determined yet 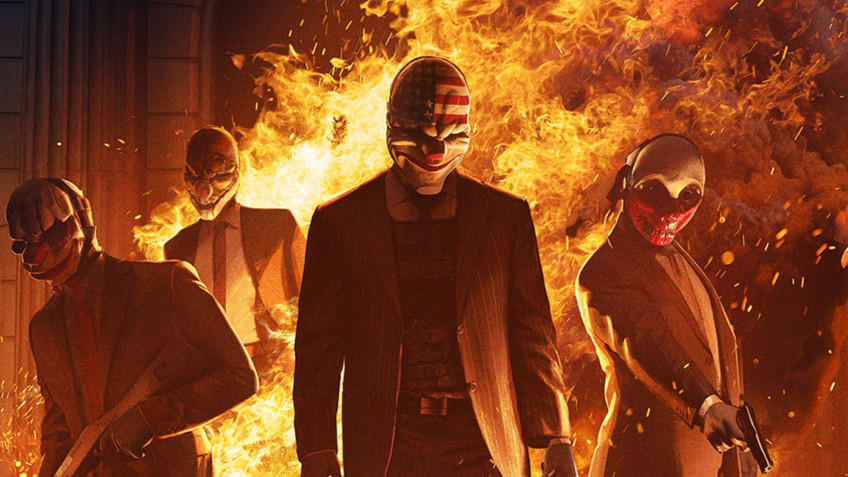 We last heard about the shooter Payday 3 last year, when Starbreeze said that development is on schedule and a release is expected in 2023.Now, representatives from Starbreeze and Overkill Software held a Q&A session on Reddit, and the overall picture is the same: the work on Payday 3 is in full swing.The developers, however, reported that they are still wondering which engine to take as the basis, Unreal Engine 4 or Unreal Engine 5.While the technical department is analyzing both options, and it is unknown when the final decision will be made.Creators of Payday 3 are not ready to share specific details, but hinted that the third part will expect a number of recycled content from Payday 2.In particular, the game will bring back some familiar characters.It's also possible the appearance of old maps and updated versions of the popular missions, for example, sperm bank robbery.However, for the third part is preparing a lot of new content and changes to the familiar features and mechanics.The developers promise to change the system of notoriety, which caused complaints from players.Payday 3 release is to be held on PC and consoles PlayStation 5 and Xbox Series.The game is set in New York City, and our gang will have to consider cryptocurrencies, Dark Web, total surveillance and other achievements of the IT-industry in their heists.