Work on the System Shock remake is almost complete 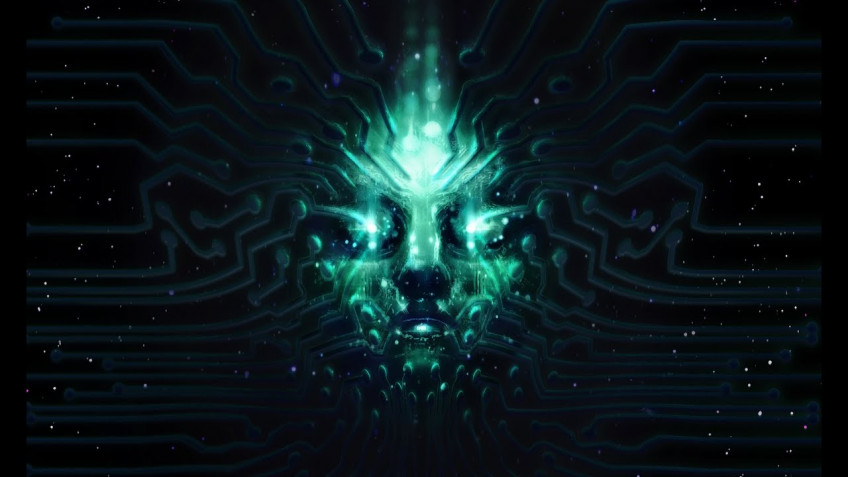 Windows Central spoke with Larry Cooperman, Nightdive's director of business development, about the System Shock remake.He described the current state of the project as pre-beta: the PC version already has all the basic elements, and at the moment the team is busy with the console elements, since they want to release the game on all platforms at once.Though Nightdive said the month before last that even in its current form the remake could be completed from start to finish.Kuperman described the philosophy that the team adheres to when creating remasters and the System Shock remake in particular as follows: \"We always try to remake games the way you remember them, not the way they really looked back then on 14-inch CRT monitors \"Hence the many improvements to the graphics and interface.The journalist notes that in the remake of System Shock screen is still overloaded with various details, once again reminding the gamer that he controls the hacker.However, there are plenty of improvements designed to make the game more comfortable.Since Windows Central was not allowed to play the new build, it is too early to make definitive conclusions.However, according to the same Cooperman, the team is trying to find the perfect balance between classics and new ideas.\"Since the original game already exists, some decisions have been made for you, right? There are a million different variations of 'Hamlet,' right? But Hamlet doesn't win in any of them at the end.So it's the same here.You have certain data that you can't deviate from.\"