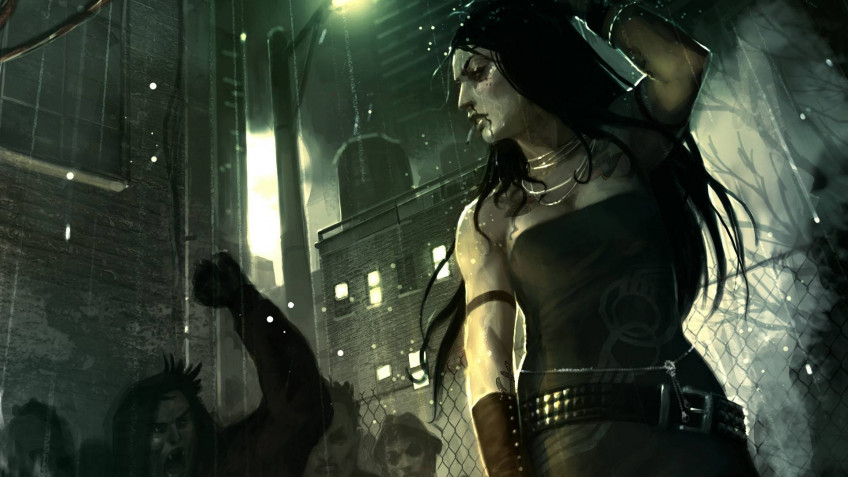 Paradox Interactive has launched an initiative called Unbound, under which enthusiasts will be able to create games in the World of Darkness universe.However, there are a number of nuances.First, the publisher must approve the candidacy, and the games must comply with the rules of the fifth edition of the Vampire: The Masquerade tabletop.Secondly, all developed projects will later become itch.io exclusives, so developers must comply with the license agreement and the rules of this site.Games will not be included in the canon, but developers are entitled to 67% of the profits.The remaining 33% will go to Paradox Interactive, which will also help with the promotion of the created projects.Note that the impetus for the appearance of Unbound was another successful initiative in the form of Vampire Jam - a game jam, which created more than 80 projects.Six of them were approved by Paradox, and can be found on itch.io:\tDescent, a horror game set in an old cabin in the mountains; The Chantry Trials, a puzzle game with horror elements, where the player has to pass a series of tests and prove himself worthy to join the vampire clan; The Game of Elders, a card game about an ancient vampire fighting for existence;\tThe Autumn People - first-person shooter, set in Phoenix, Arizona; Praxis - hybrid of 4X-strategy and RPG, where the player has to fight for the highest place in vampire hierarchy; Prodigal - addventure game, which events take place in the rotting mansion.