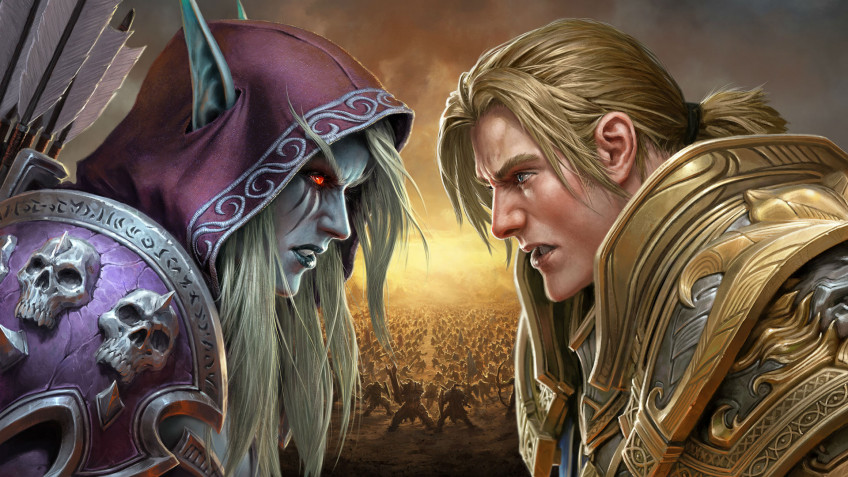 We already know that Blizzard is preparing us a visit to Dragon Islands and a new chapter of the epic story, but this time without the cosmological pathos.Players already know how the story of Silvana and the Jailer ended, but some storylines are still far from over.World of Warcraft director Ion Hazzikostas told the German publication buffed that in patch 9.2.5 Shadowlands we will learn the continuation of the Anduin Rinn story.After what Anduin went through, he certainly changed forever, he can not just return to who he was before.And with this new reality he will have to cope.We now assume that Anduin will leave his position as king of Stormgrad and leader of the Alliance.And his own journey awaits him.But that's all I can say for now.Ion HazzikostasAs we recall, Anduin Rynn told Genn Sedogriv after his release from Jailer captivity that he has no intention of returning to Stormgrad for now.And Krista Golden's new novel hints that the young lion may go to Womb to assist Silvana in her new mission.If Anduin does leave his high positions, Turalion, one of the first paladins of the Silver Hand and former supreme commander of the Alliance forces, will probably be on the throne in his place.We met him after a long absence in the Legion supplement.And he will probably be the one to lead the Alliance to the Dragon Islands in Dragonflight.Hazzikostas also confirmed that Gnevion will undoubtedly be one of the protagonists in our new journey.After all, the Black Prince has been trying to find the Dragon Islands for years.But how important a role he will play in the story is not yet known.