World of Warcraft: Dragonflight's storyline won't have any space pathos 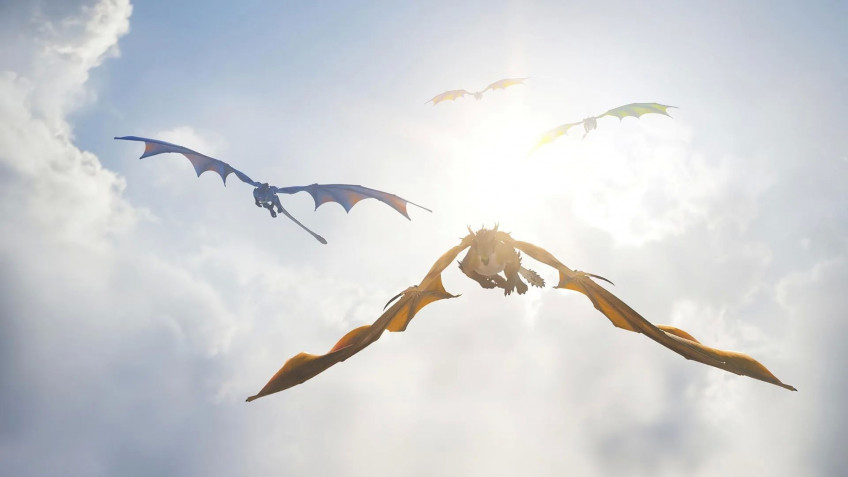 World of Warcraft director Ion Hazzikostas has announced that the Dragonflight add-on is returning to more familiar adventures and storylines for players.And the new story is great for those unfamiliar with the universe in general and Shadowlands in particular.Part of the difficulty of traveling to a place like the Darklands was due to its highly conceptual nature.Cosmic forces have always been part of the Warcraft universe--including the pantheon of titans, cosmology, and the confrontation of light and void. However, many players were attracted to World of Warcraft and kept them there in a very different way: the opportunity to go through the Elwyn Forest, dealing with the gnolls who pillage there.Dragons, the battle with Onyxia, and other basic high fantasy concepts are what we're striving to return to in Dragonflight.Ion HazzikostasHazzikostas notes that developers will surely return to great threats and space adventures in the future.But for now, adventurers will go to a place full of familiar and enemies, from centaurs to gnolls to fangirls.On Dragonflight Islands, we will be met with mystery and intrigue, as well as huge primordial dragons that might have been very different if the story of Galakrond had ended differently.And it doesn't take a familiarity with Shadowlands to understand this plot.So the company thinks Dragonflight is a great opportunity for new and old players to return to World of Warcraft.