World of Warcraft: Wrath of the Lich King Classic will be released this year 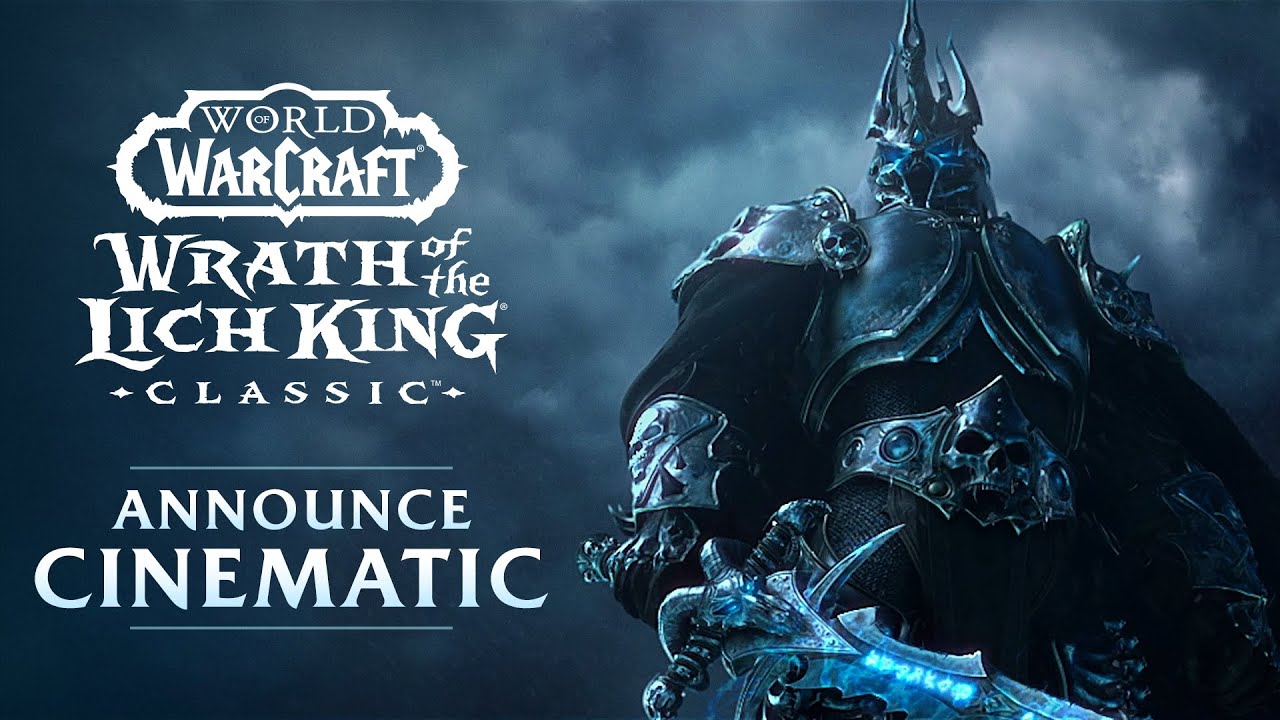 After months of speculation, it's now official - World of Warcraft: Wrath of the Lich King Classic will be released later this year.Blizzard announced the re-release of the beloved 2008 game expansion in a live streaming event, which also featured a new expansion for the modern version of WoW - Dragonflight.No specific release date, other than sometime in 2022, was given for Wrath of the Lich King Classic.The number of WoW subscribers peaked during Wrath of the Lich King in 2009, so it's not surprising that Blizzard would want to bring back the popular expansion after the successful re-release of the original version of WoW in 2019 and the first expansion, The Burning Crusade, in 2021.Since Burning Crusade Classic is currently coming to the end of its content cycle and the new Dragonflight expansion probably won't come out until 2023, the release of Wrath of the Lich King Classic later this year to fill the gap makes sense.Wrath of the Lich King introduced a number of features and moments to Blizzard's MMORPG that later became iconic in the game, including the continent of Northrend and its fan-favorite Grizzly Hills area, the final confrontation with Arthas in the Icecrown Citadel, in-game achievements, the inscription profession, the Death Knight hero class and more.While the original Wrath of the Lich King required players to have a level 55 character on their account before creating a Death Knight, first-time players joining WoW Classic will not need to create a Death Knight on day one.One key feature added at the end of the original Wrath of the Lich King content cycle, which will not be included in the Classic re-release, is the Dungeon Finder tool, an automated system that collected players for dungeons based on their role.As part of the announcement, Blizzard confirmed that the Dungeon Finder tool will not be included in Wrath of the Lich King Classic.The re-release of the expansion will also include new player customization options missing from the original version, which players will be able to purchase in-game for gold.Blizzard will also offer a character level upgrade to 70 for players who want to have time to master the Northrend after the expansion's release.As for WoW: Dragonflight, the game's newest expansion will be released \"when ready.\" It will feature a new playable dragon race (which is also a new class) and a new region in the form of Dragon Islands, as well as redesigns to existing systems such as talents, professions and the game's user interface.