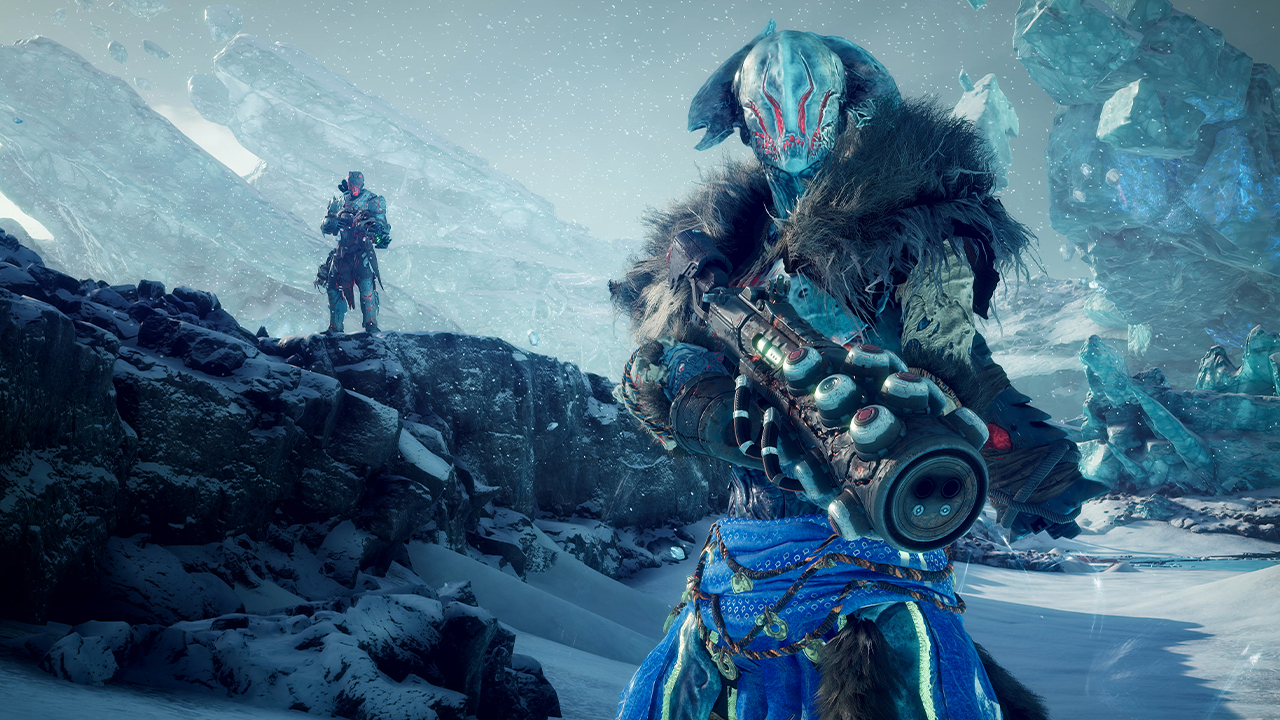 Square Enix and People Can Fly have revealed details of Worldslayer, the first add-on for the cooperative shooter Outriders.It promises new features, items, difficulty levels and, of course, a story part.In Worldslayer, humanity will face the last battle for survival.The battle will be fought against the deadliest of the Aliums named Ereshkigal and her henchmen.But there are more dangerous dangers in the world - they hide in the ancient ruins of Tarja Gratar.To go on the adventure of \"Worldslayer\", you must first complete the \"story\" of the main game, or use the jump to level thirtieth and with full equipment move to the planet Enoch.DLC will expand and improve every aspect of Outriders, as the team prepares the following: About a hundred legendary items.Extended bestiary of enemies and bosses.Increased maximum equipment level.Apocalypse difficulty level.Apocalyptic gear with three slots for modifications.Additional ways to develop your character thanks to character elevation levels and a side skill tree that will allow you to gain subclass specializations.The Tarja Gratar challenge is an endgame activity unlike anything else in Outriders.Worldslayer will finally get to PC, PlayStation, Xbox and Stadia on June 30.