Worldslayer add-on for Outriders will be released on June 30 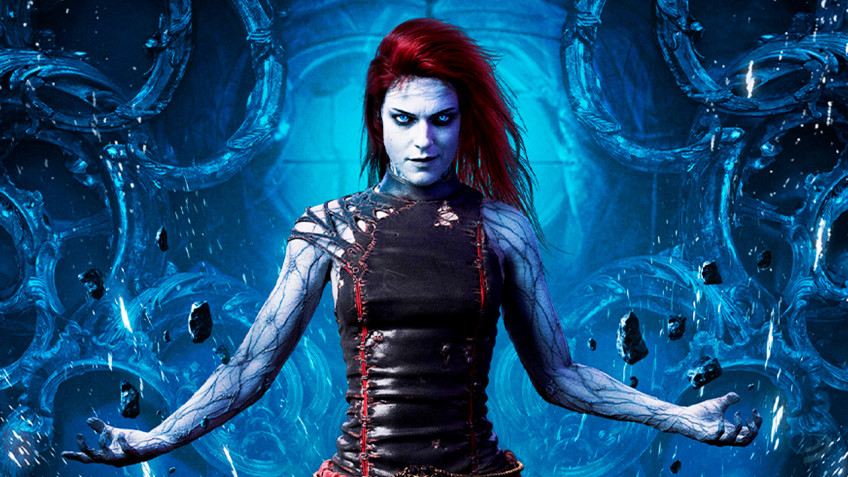 People Can Fly has published several trailers introducing players to the upcoming Worldslayer add-on for Outriders.It will offer a new story campaign, where players will face the crushing Ereshkigal, the most powerful of all Outriders.The battle between the two factions will take place in a changing climate.The events of the final act will unfold in the ancient ruins of Tarja Gratar.Those who have completed the main campaign, can begin the passage of the add-on with an existing character or create a new 30-level.Also in the add-on players will receive a few new locations, enemies, bosses, and new sets of legendary armor.Those who have reached level 30 will receive two additional branches for pumping.Also, the level challenge will be raised to 40th, and the maximum level of equipment - to the 75-th.Worldslayer will be released June 30 on PC (Steam, Epic Games Store, Windows Store and Nvidia GeForce Now), PlayStation, Xbox and Stadia.