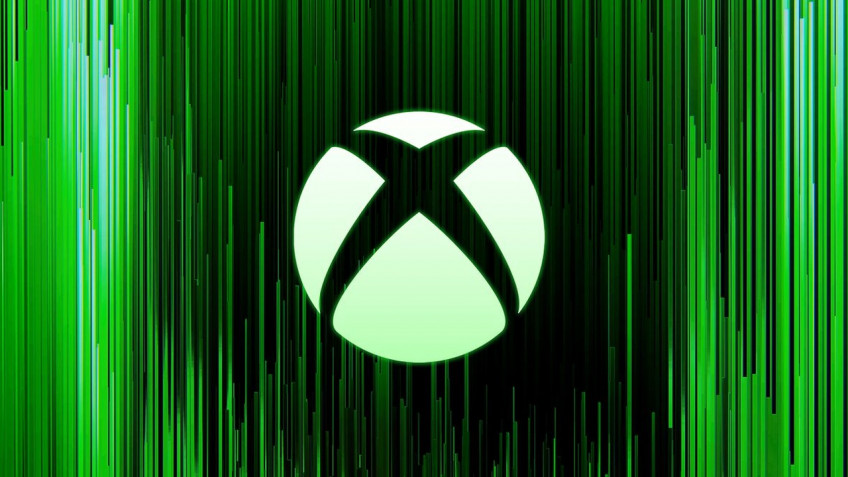 Chris Novak, who joined Xbox in November 2002 and led the research and design department for the past six years, has announced his departure from the company.He was involved in developing a number of landmark projects, including three installments of Project Gotham Racing, the original Forza Motorsport, Sunset Overdrive and Quantum Break.Novak also worked on improvements to Xbox Live, Xbox Game Pass and Xbox Cloud Gaming.According to him, the decision has been nurtured for several years, and external factors were the reason for leaving.Which ones - we were not told.Novak noted that there are not many industries capable of awakening such a great passion in people around the world.That's why he's proud to have been a part of the gaming industry for nearly 20 years and grateful to the company for the invaluable experience.Blizzard CEO Mike Ibarra (left) and Chris Novak.Source - Twitter.On future plans Chris preferred to remain silent, although he did give a hint that the new job may well be unrelated to the game industry: \"I found that the best things I saw or did in games came from other areas, so I want to build on that.\"