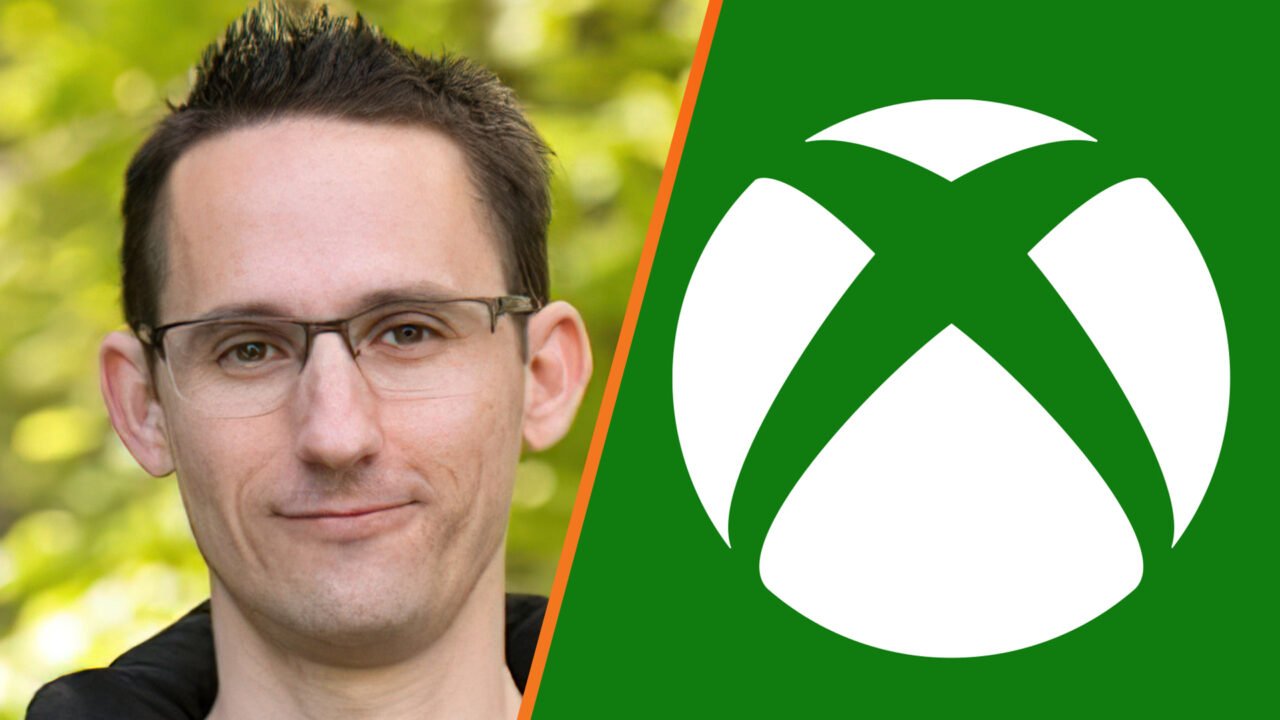 Xbox's head of research and design has left after nearly 20 years.Chris Novak posted on his LinkedIn page that Tuesday is his last day of work at Microsoft.\"I have left Xbox and Microsoft, and my last day is today, the 19th,\" he wrote.\"I started working at Xbox in November 2002, so after almost 20 years, I know this news can come as a surprise or an expectation.It's a mix of both!\"While Novak didn't go into detail about the reason for his departure, he explained that he had been planning to leave for several years because of factors unrelated to Xbox.Novak joined Xbox in November 2002, where he was director of design for seven years, working on such games as Project Gotham Racing 2, 3 and 4, Crackdown and the first Forza Motorsport.In September 2009 he became design architect at Microsoft Studios, where he was part of the original HoloLens design team.He was also the first design representative and worked on games such as Quantum Break, Sunset Overdrive and Ryse: Son of Rome.Since October 2016, Novak has led Xbox Research and Design, where he led efforts to improve and develop the user experience across all Microsoft gaming channels.