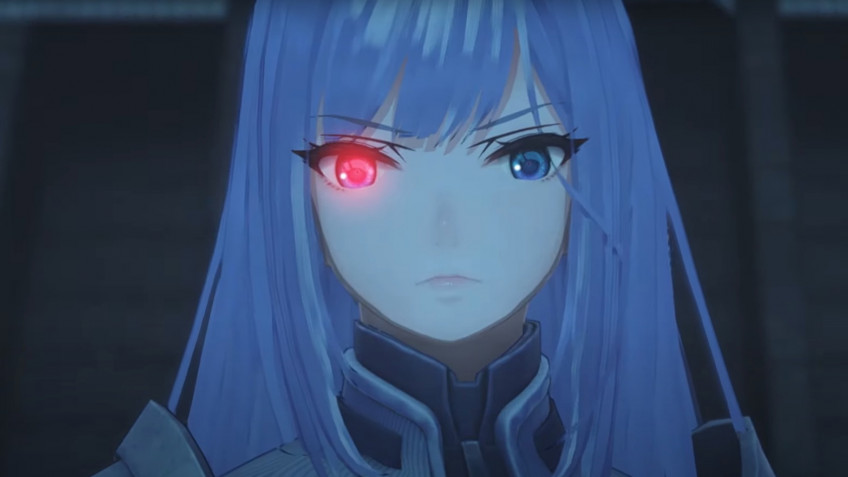 Nintendo unveiled a new trailer for the Xenoblade Chronicles trilquel, in which they named the JRPG release date - July 29 for Nintendo Switch.In the new part, the main characters for mysterious reasons began to pursue the forces of two nations, from which they are forced to hide.In addition, the video presented new powerful entities, in which the party members can transform.Earlier it was supposed that the third game's release will take place in September, but it was eventually postponed.The authors also presented a special edition of the project, which includes a steelbook and artbook.