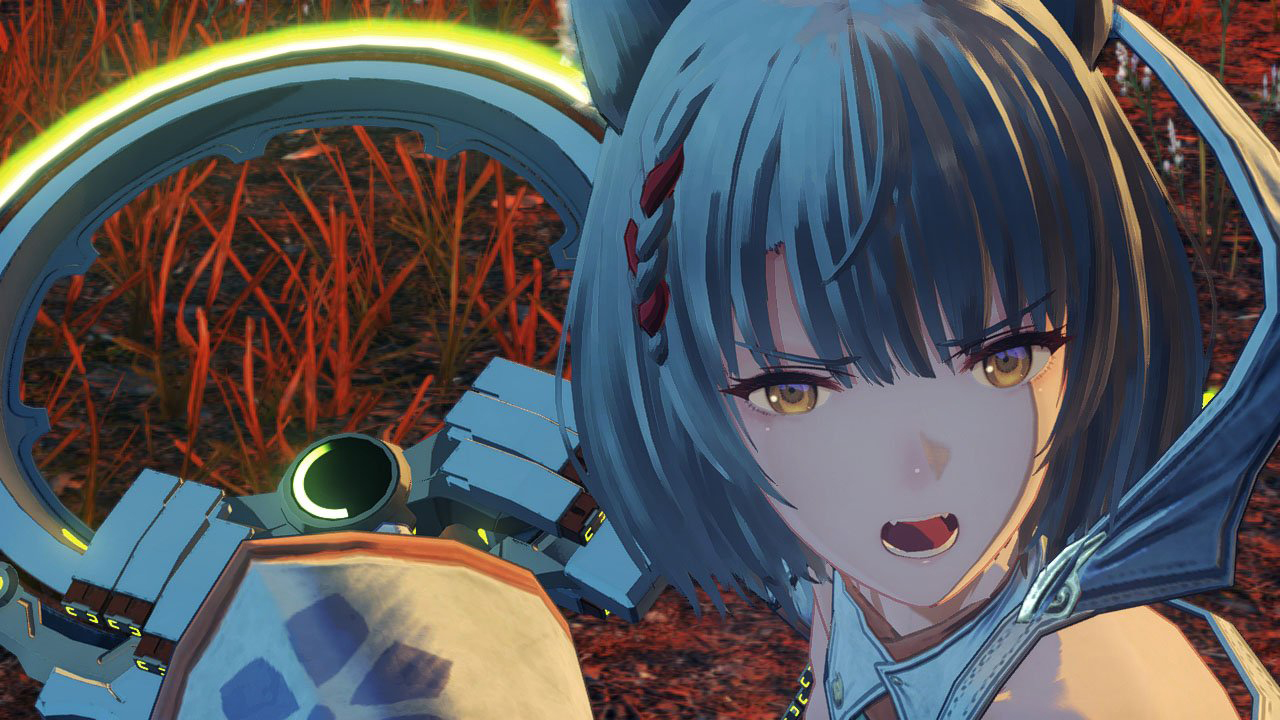 Xenoblade Chronicles 3 is the sequel to the long-running role-playing adventure series, which will combine the future of the first and second Xenoblade Chronicles.The team was going to release the sequel in September 2022, but a fresh trailer shows an earlier date.The action of Xenoblade Chronicles 3 unfolds in the world of Aionios, where two warring nations - Keeves and Agnus - coexist.The story's protagonists Noah and Mio are on opposite sides of the barricades and, despite this, will join forces to discover the truth about the conflict.The truth lies somewhere in Svordmach, a state pierced by a giant sword.The pair will head there with their supporters.The new trailer sheds light on several aspects of the game:Squad battles for up to seven characters - As in previous installments of Xenoblade Chronicles, battles begin when the enemy in the upper world is directly confronted.Gamers gain control of Noah's six-man squad.Each daredevil has his own role on the battlefield, which allows you to invent a variety of strategies.Changing classes - at the beginning of the adventure the characters already have a certain class, but as the story progresses specialization can be changed.New system of relationships - under certain conditions, each pair of characters (Noah and Mio, Lanz and Senna, Uni and Taion) can turn into giants.These entities are nicknamed Ouroboros, and they have considerable power.Xenoblade Chronicles 3 will see the light of day on July 29 on Nintendo Switch.