You can get Postal 2 for free at GOG 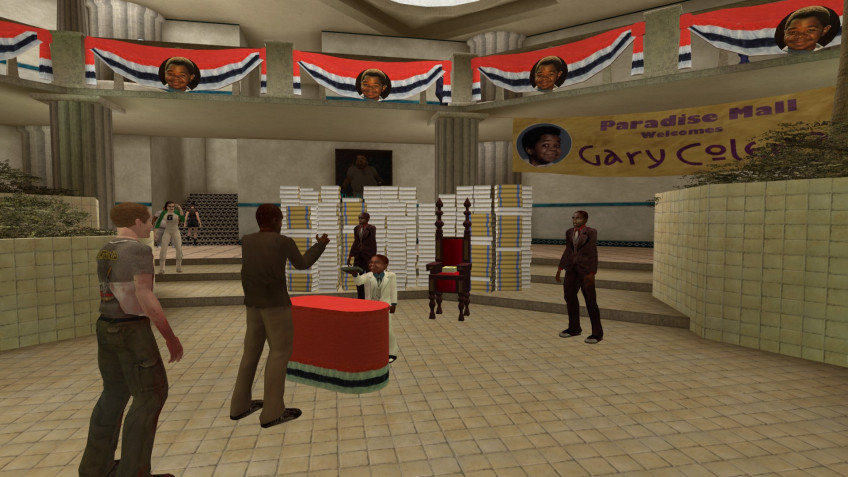 The GOG store is giving away another classic game, Postal 2, which was released back in 2003, for free over the next day and a half. The offer is valid until Saturday, April 23, 00:30 MSK.In this shooter, especially violent for its time, players control the Dude, who must complete tasks, doing it as he sees fit - including some pretty radical ways.Recall, yesterday the new part of the series, Postal 4: No Regerts, finally left early access, where it was about two and a half years, since October 2019.