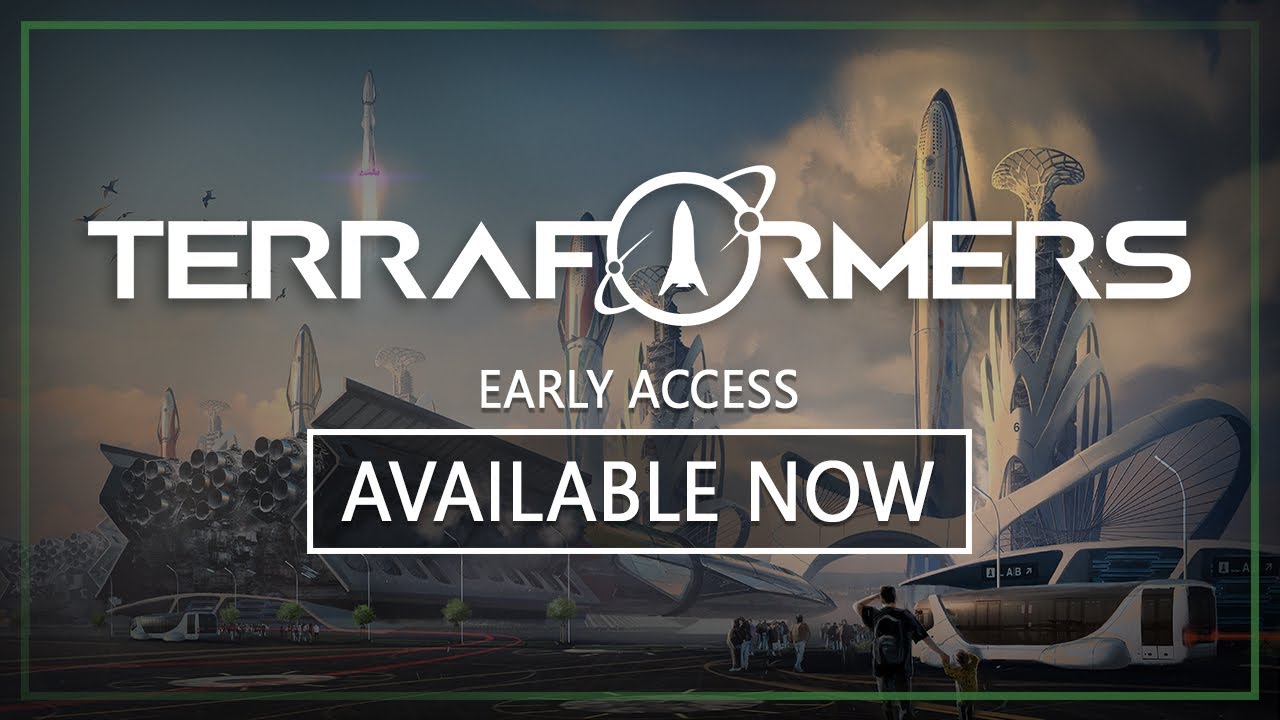 Developers from Asteroid Lab and Goblinz Publishing are pleased to announce that the strategy about Mars exploration Terraformers is available on Steam Early Access.Terraforming Mars, that is, adapting the conditions of the planet for life of terrestrial organisms, has recently been a very attractive topic.The richest man in the world, Elon Musk, has practically dedicated his life to making humanity a multiplanetary species.However, the dollar billionaire's ideas may not quite match reality.If you want to try your hand at turning Mars into a livable planet, you can try the fresh game Terraformers.Terraformers is a strategy construction game in which you try to make Mars a livable world.The game presents a huge number of different options to get to your desired goal.In Terraformers, you will send explorers who will tell you where on the red planet there are hidden reserves of valuable resources.The game itself plays up a bit of what we know about the planet.You'll regularly discover crystal caves or lava tunnels that will serve as shelters for the first settlers.But the main attraction is terraforming itself.For this, the game prepares you with a number of different technological inventions.For example, you will be able to warm the cold planet by awakening the volcanoes that have been asleep for millions of years or by building huge space mirrors that will reflect sunlight onto the rusty Martian plains.While playing the game, however, it's worth remembering that the game is in the early access phase.Beyond the occasional bugs, however, we can expect a flurry of new content in the coming months.