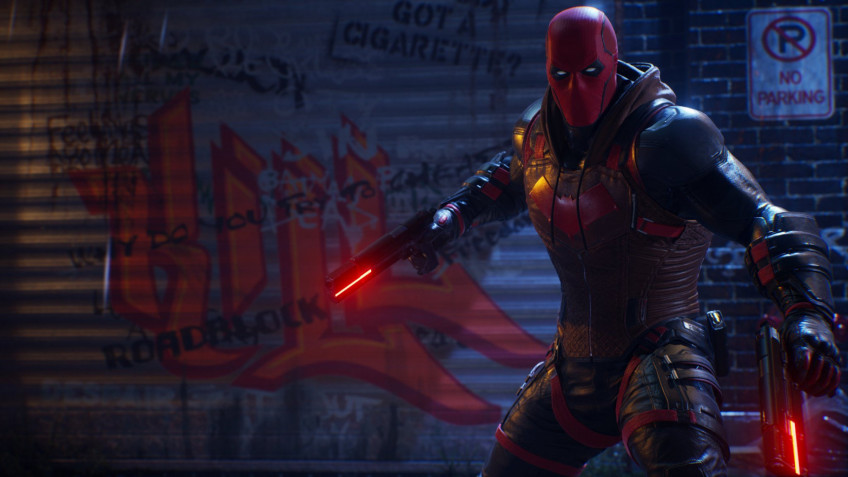 The creators of Gotham Knights unveiled 13 minutes of fresh gameplay, releasing a video with comments from the game's gamemaster.The video is about Knightwing and the Red Hood, and it shows including co-op play - and apparently, despite recent reports, co-op will still only be for two players.Anyway, the video shows mainly the battle heroes with villains, as well as the movement, the chase, a bit of stealth and the heroes' base - the Bell Tower, where you can choose the next tasks, crafting, upgrades and more.Recall, a novelty of the creators of Batman: Arkham Origins will be released on October 25.By the way, for the pre-order is promised a skin for the Batcycle.According to the story, Bat-cave gets blown up, and Bruce Wayne will allegedly die - his place will have to take other heroes: Nightwing, Robin, Batgirl and the Red Cap. They will face the Court of Owls, a secret organization that has been keeping tabs on what's going on in Gotham for years and has been secretly pulling the strings from behind the scenes.In addition to them, apparently, other familiar villains will meet.The developers also unveiled some fresh screenshots of Gotham Knights.