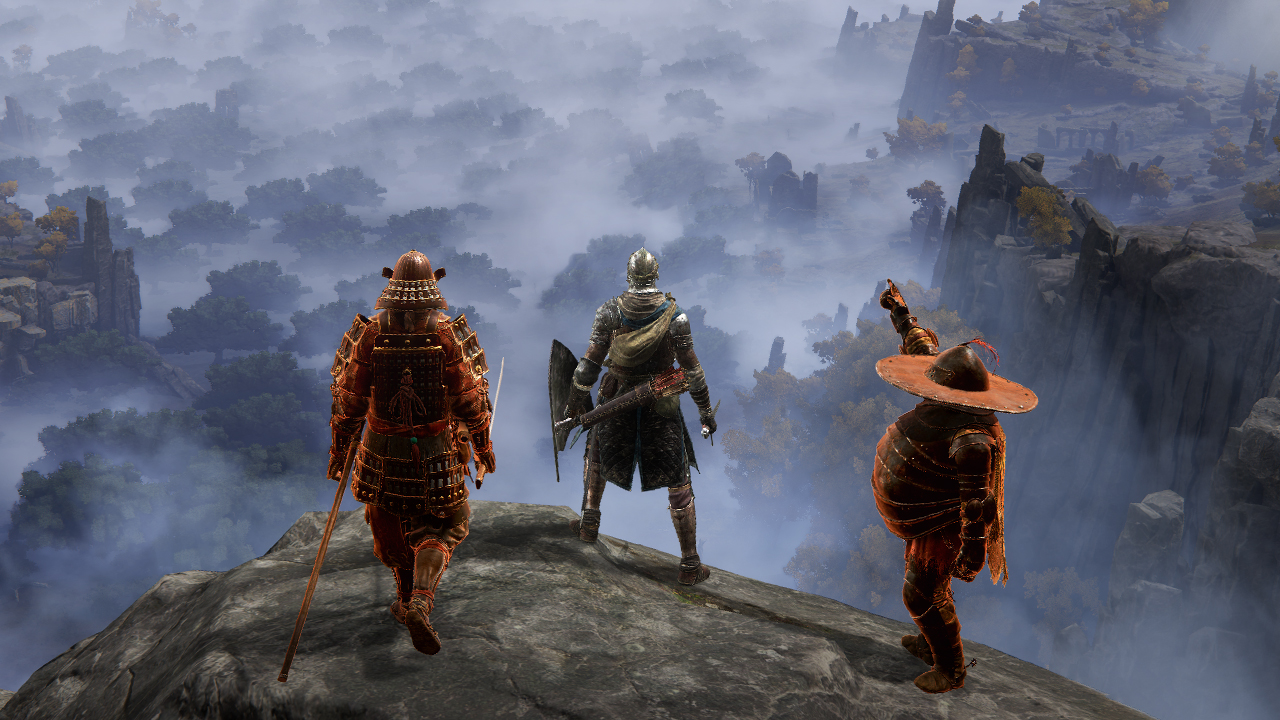 How multiplayer works in Elden Ring: The host summons companions to his world with a special item.The joint adventure lasts until the victory over the first boss, after which the companions automatically disappear from the session.Fresh mod will help to avoid constant reconnection.We are talking about Seamless co-op by the author of the man with the nickname LukeYui.Judging by the description, his creation will fully pass the Elden Ring in co-op.Modification contains a number of features: Mod fences gamers from the servers FromSoftware and does not touch the saving files of the usual game, so you can not earn a ban.Easy Anti-Cheat also calmly refers to the mod.However, there is no access to the online features of the game on the type of intrusion.If the host dies, the session will not collapse.He revives at the campfire, where he last rested.Defeating a boss and mopping up the area no longer sends his comrades back.Racers dotup all group members (in the presence of a bone whistle).All the marks on the user maps are synchronized, making it easier to explore the world.Performed in a joint passing events will count in a single campaign of each member of the group. Not to make the game too easy, introduced a number of changes: Opponents are stronger.If during the fight with the boss someone dies, he was transferred to a kind of limbo.In this state, the fallen are left only to observe the living comrades.With each death the rotting effect is applied to the hero.Seamless co-op is still in early \"beta\", so the author immediately warns of possible bugs.\"Elden Ring is a huge game, so it's simply impossible to test every possible path or combination,\" laments LukeYui.By releasing the modification in \"beta,\" he intends to collect bug reports from the community and patch them promptly.You can download Seamless co-op from Nexus Mods.Installation instructions can be found there as well.