A deal for exclusive Marvel games could have been struck with Microsoft, but it turned it down 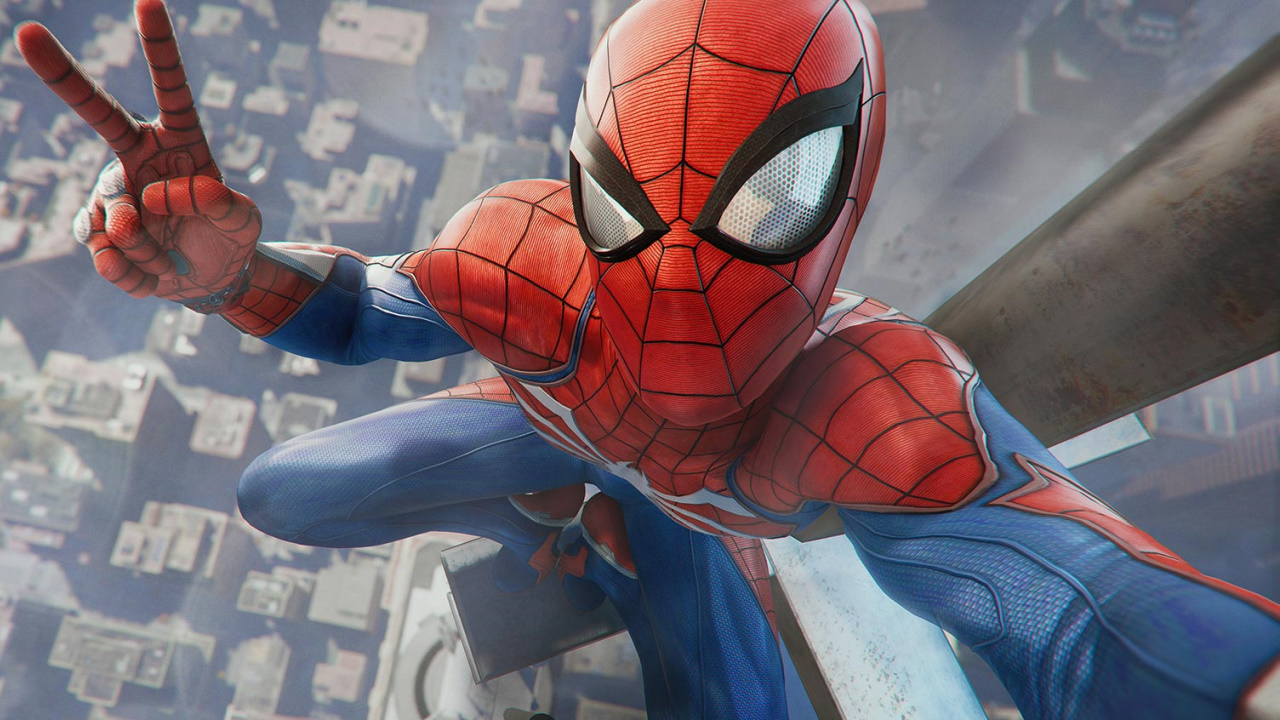 Now Marvel gaming is working closely with Sony: Spider-Men is coming out exclusively on the PlayStation, and somewhere in the future Wolverine will appear as well.But the story could have gone the other way - in 2014, Marvel offered a deal to Microsoft.This was revealed in The Ultimate History of Video Games, Volume 2.In 2014, Jay Ong became vice president of Marvel Games.His first important task was to figure out why Marvel's enormous movie success wasn't spilling over into video games.Ong concluded that he needed to find a strong partner: one that didn't think in terms of a \"quick and cheap licensed game\" template, was willing to make long-term investments, had access to talented teams, was committed to quality and had plenty of money.The three main candidates for the partnership were the home console manufacturers.Nintendo wasn't a good fit, since they mostly release games from their own franchises.Ong signaled Microsoft and Sony and asked what they wanted or could do with the licenses from Marvel.Apparently, Microsoft turned down the offer pretty quickly: the corporation reasoned that it was focusing on its franchises.Sony bosses, on the other hand, were interested.Ong promised them a success that would surpass the Batman: Arkham series and could spill over into several games, pushing the public to buy PlayStation consoles.Sony offered to make a AAA blockbuster about Spider-Man.At the time, Activision controlled the game license for Spidey.It was approached by Marvel with a proposal to terminate the contract early.When the parties agreed on mutually beneficial terms, the following dialogue took place: Activision: Here you have your franchise back.Marvel: We'll find a new home for it.Activision: Good luck finding a unicorn.Next thing you know, Marvel has indeed found a unicorn for the Spider-Man franchise.The project was given to Insomniac Games, tens of millions of dollars were spent on production (the book suggests that the total budget of the first Marvel's Spider-Man exceeded a hundred million), the game collected a huge box office, received a standalone addon and is now being prepared for a sequel, and Insomniac, on the wave of success, joined the PlayStation Studios.