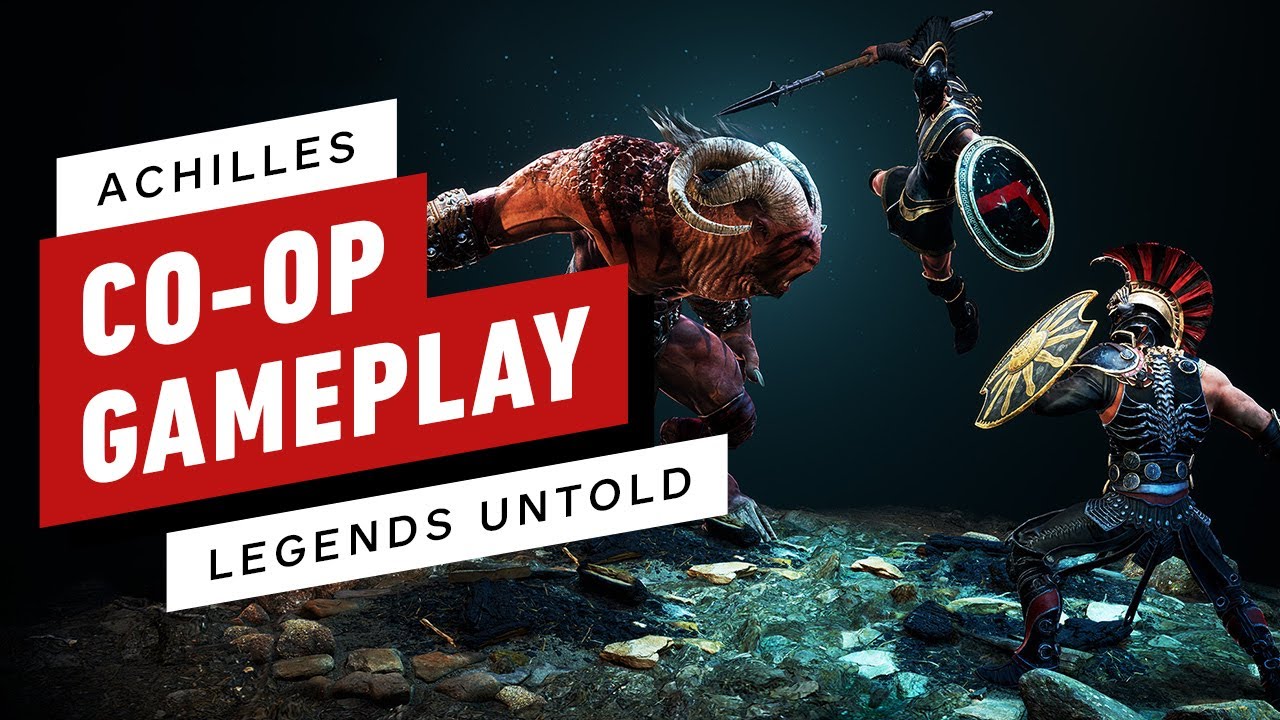 From the pages of IGN.com, developers Dark Points Games once again immerse us in the soulful atmosphere of Achilles Legends Untold with a new video that focuses on the cooperative gameplay offered by this unusual role-playing game that combines Diablo and Homer's Iliad.Legends Untold draws heavily on the mythology, culture and most representative locations of ancient Greece to recreate the battles fought by Achilles in Homer's poem.The first game from the Polish developer founded by Pawel Waszczak (formerly of CI Games, Mirage Interactive and Vivid Games) borrows the isometric graphics of Diablo to provide fans with a deep story and brutal combat system, judging by the slow-motion dismembering, beheadings and bloodshed shown in the new video.The Early Access version of Achilles Legends Untold will be available from May 12 on PC (Steam).