A Gran Turismo movie is also in the works.Director could be Neill Blomkamp 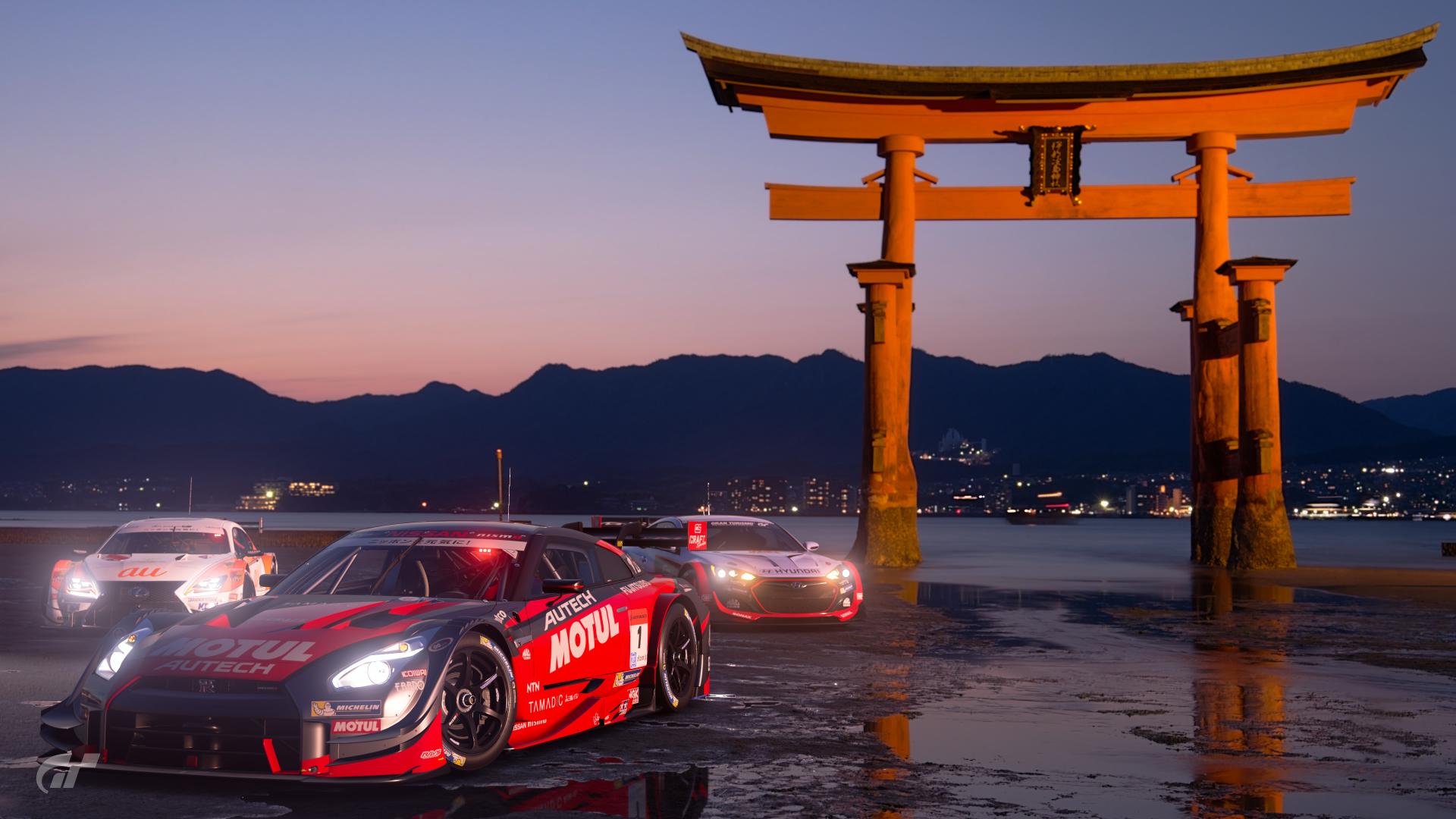 Yesterday it became known that Sony Pictures is preparing a series based on Gran Turismo.As it turned out, this is not the only adaptation of the racing simulator - there will also be a movie! According to Deadline, the tape is in a very early stage of production, and the plot is kept secret.As the director is considered Neill Blomkamp (Neill Blomkamp) - the director of pictures \"District 9\", \"Elysium - Heaven on Earth\" and \"Robot Called Chappie\".When it will premiere a film version of Gran Turismo - is unclear.Recall, a series on Gran Turismo is at the stage of discussions.Along with him were announced TV shows for God of War and Horizon - about them, too, almost no details.Deadline adds that the information about the series on Gran Turismo is not true - without specifics.Only one game adaptation is likely planned.Sony Turning PlayStation's 'Gran Turismo' Into Movie; Neill Blomkamp Eyed To Direct https://t.co/CyNkwt3yqS- Deadline Hollywood (@DEADLINE) May 26, 2022