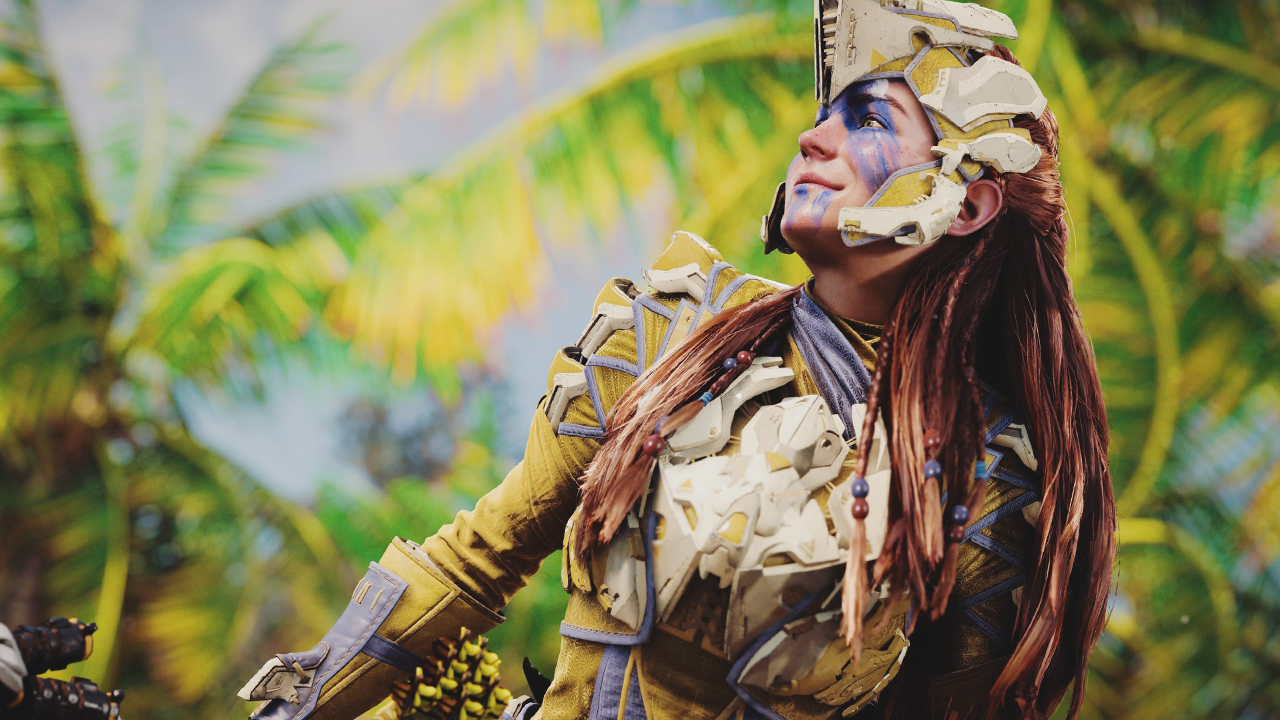 Horizon Forbidden West manuals are slowly making their way to their owners.In addition to information about cars, weapons, and more, the encyclopedia includes interviews with the developers.One of them mentioned the cut content.The find was shared by a Reddit user with the nickname AnAncientOne.According to him, flipping through more than six hundred pages, he came across the words of Mathijs de Jonge, game director, about the cut content.The developer talked about the shield and \"a spear that could be thrown at cars and buildings to climb up.\" Those familiar with the sequel will remember that the shield was not taken away from the huntress.However, because of the damage it is suitable only as a kind of glider.It is likely that at some point in the development, the shield could have been used for its intended purpose.If we believe de Jong, the idea had to be abandoned because it was too complicated to control.But why the special spear did not live up to the release - it is unknown.Perhaps the tool found a new life in a hook-grip, as it also allows you to climb up on structures, but only in places designed for it.It is possible that these ideas will be implemented in the threequel, or even in the DLC.Addition has not yet been announced, but gamers have already begun to guess in what part of the map can be its content.