A new game in the Kingdom series - Kingdom Eighties 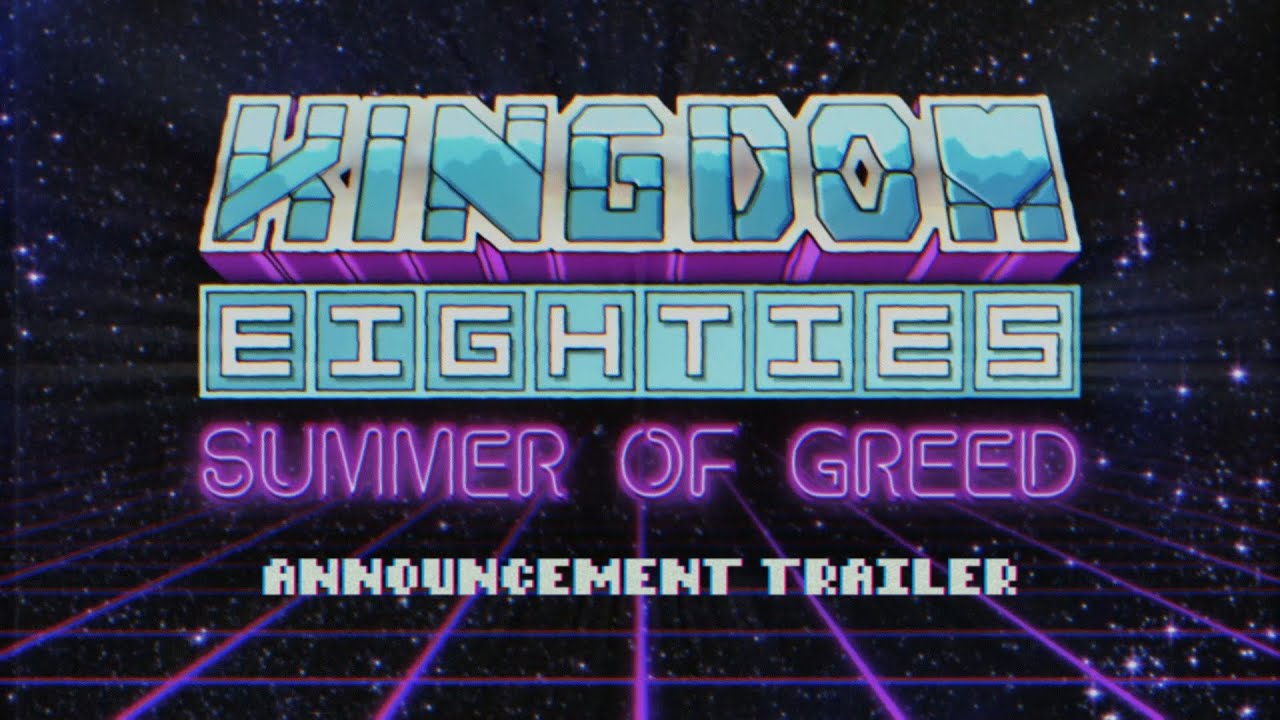 Raw Fury and developer Fury Studios announce Kingdom Eighties.The latest game in the award-winning Kingdom series is a love letter to 1980s America that remains a Kingdom game at heart.When a mysterious Greed threatens a small Mid-American town, a motley group of brave kids are drawn into an epic battle with seemingly insurmountable obstacles to save their families, their neighborhood and their town.Kingdom Eighties is a new game within the popular Kingdom series that will surprise both experienced players and newcomers to the series, as well as anyone who remembers sitting in front of the TV in their pajamas on a Saturday morning.The game will be released on the \"coolest platforms\" later this year, which doesn't help much.Apparently that means modern consoles like the PS5, Xbox Series S|X, and probably Switch, as well as the PC.