A new Genshin Impact character will be Anemo Boy 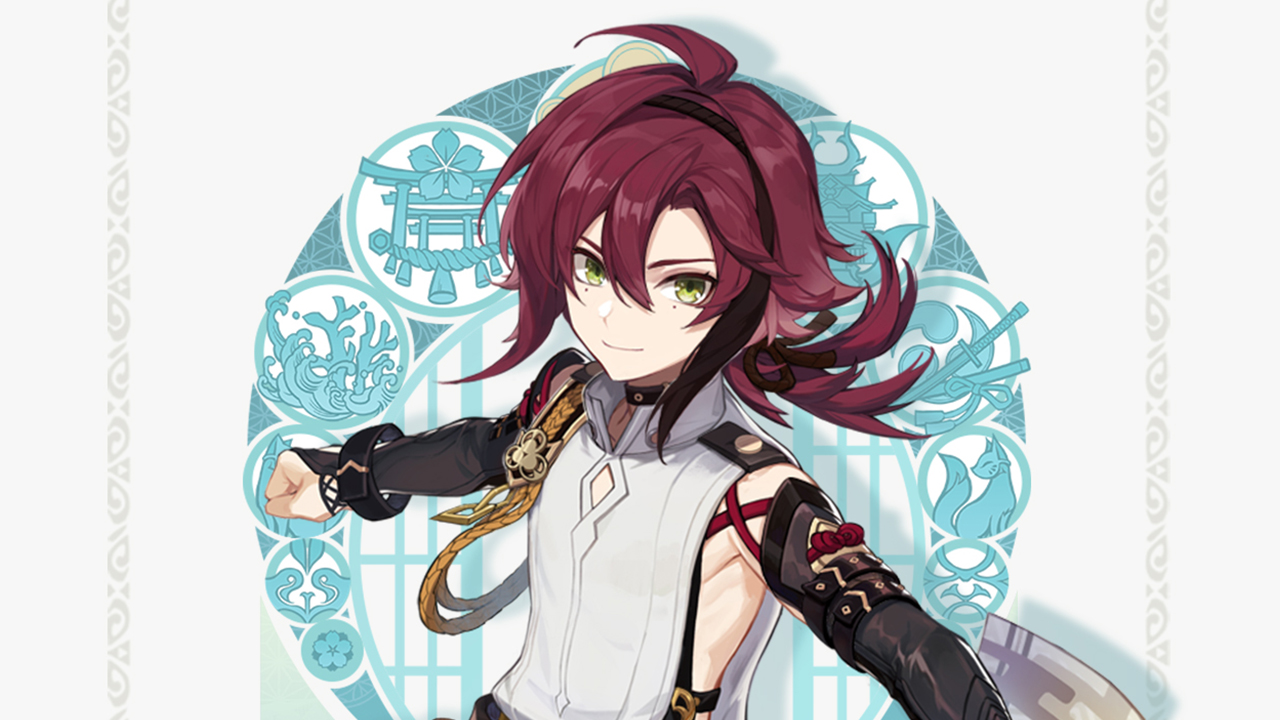 While HoYoverse is working diligently on a delayed update, Genshin Impact is preparing to welcome another character - a detective named Shikanoin Heizo.Heizo is a young boy from Inazuma who has been granted Anemo the Eye of God.Heizo works as a detective for the Tenryo Commission, and, according to the other characters, is famous for his unconventional approach to investigations.He relies on his fertile imagination, sharp mind, and intuition.Apparently, the kid is the best detective on the commission.If another character's statement helps you better understand what Heizo is all about, here's a quote from Kamisato Ayato, head of the Yashiro Commission:Doshin Shikanoin has a remarkable intelligence and insight.Though he is unpredictable and at times obnoxious, one must admit that he is talented.The Tenreux Commission is incredibly lucky to have such a man in its ranks.Unfortunately, HoYoverse did not reveal all the cards.Weapons, skills, talents, release times, and even rarity are all hidden behind a veil of secrecy.However, if you remember the unspoken tradition of the studio, the demonstration of the hero occurs about one update before the release.Following this logic, Heizo will meet the travelers in update 2.8.Recall, the release of version 2.7 was postponed indefinitely.Every week up until the announcement of the release date, the developers are pouring in a decent amount of compensation.