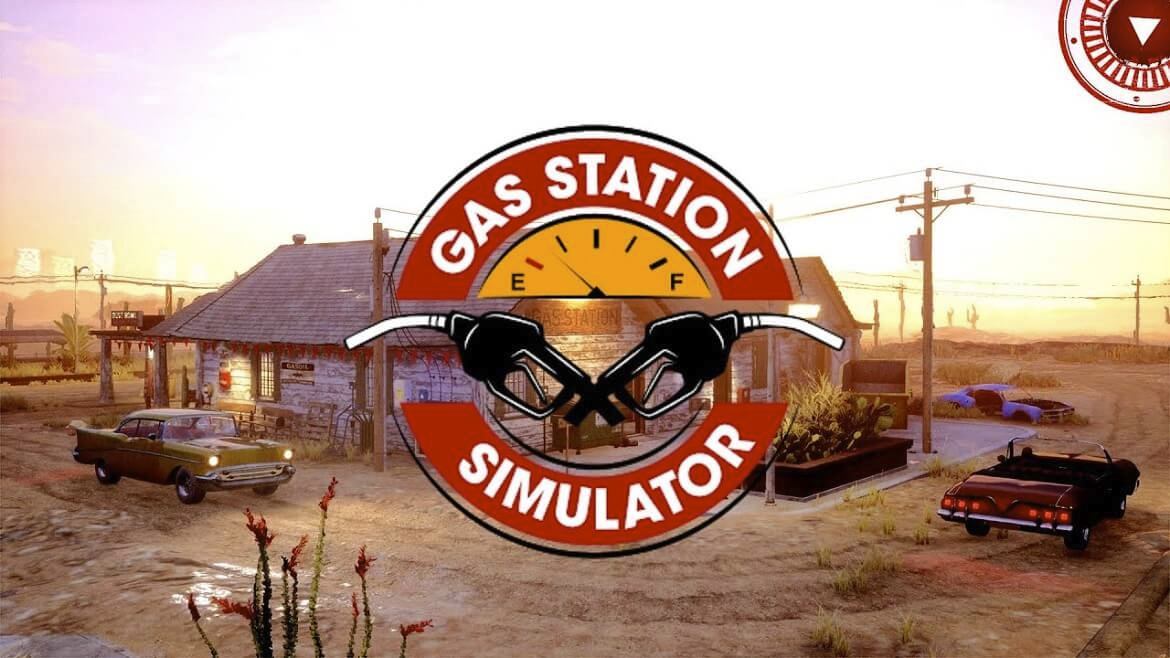 The developers of Gas Station Simulator have unveiled a new trailer showing some new features coming in the game's next big update, and have also announced that the Can Touch This add-on has been moved to next week.The update will add several new features, including the following:Decorations around the gas station can now be removed and placed in different locations.The placement itself has also been improved.Delivery drivers stay inside the vehicle, so they leave faster.View the number of items in stock when ordering.And more.These new features will appear in the base game this Thursday.Unfortunately, there was a \"conflict\" between the main game and the DLC, which led to a one-week delay in the release of the Can Touch This add-on.The DLC will now be released a week later, on May 18.